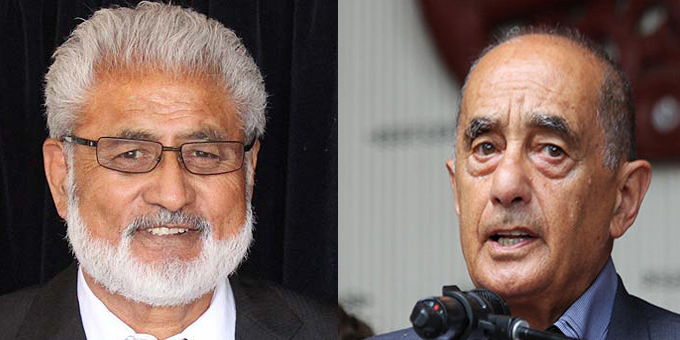 The New Zealand Maori Council could be in for a fresh set of legal manouvering with a long-serving member challenging the latest district Maori council elections.

His deputy is Wini Geddes, who played a prominent role in the Ngati Awa Volunteer Army which mobilised to help Edgecumbe after last year’s devastating floods.

But long serving Mataatua chair Maanu Paul says he has been reelected.

He says he has a legal opinion that the meeting that elected Mr Rua was not lawful.

Sir Taihakurei says the New Zealand Maori Council has the power to direct district Maori councils on how to conduct their three-yearly elections, and it did this in Mataatua because of irregularities in the last election, when some Maori committees were excluded.

He says under Mr Paul the district Maori council was based around a handful of committees in the coastal Whakatane area, but there are now active committees from Te Kaha through to Whakatane, including several in the major Tuhoe townships.

The national body also directed the elections in Taitokerau, where it recognised lawyer Wiremu Puriri as the chair rather than Rihari Dargaville. 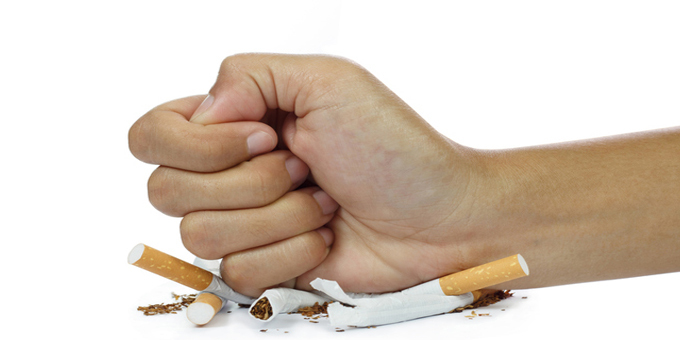 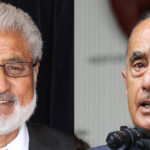