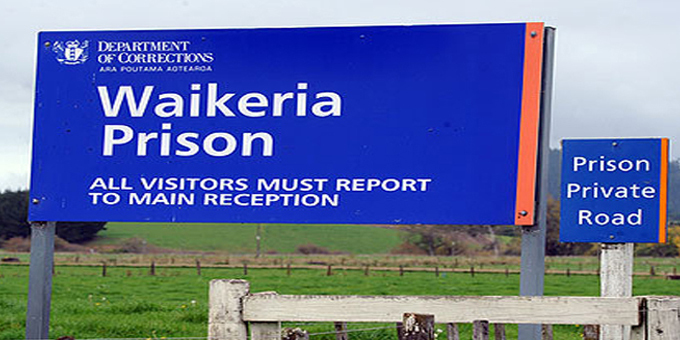 Corrections Minister Kelvin Davis says upgrading capacity at Waikeria Prison to 3000 beds is now off the table, and the Government is considering other options to house record high numbers of inmates.

There was $200 million in last week's budget for temporary units for up to 600 inmates, but he says such so-called rapid build prisons don't include the facilities needed for rehabilitation, health and education that can contribute to lowering reoffending.

The Government is also considering what it can do now to start the process of cutting the number locked up by 30 percent over the next 15 years.

"I've been saying in our Crown Maori hui that prisons are their ultimate example of how governments fail their citizens. As we know 53 percent of people in prison are Maori. Building another prison, a mega prison, is just another example of how Maori have been failed by governments throughout the ages," Mr Davis says. 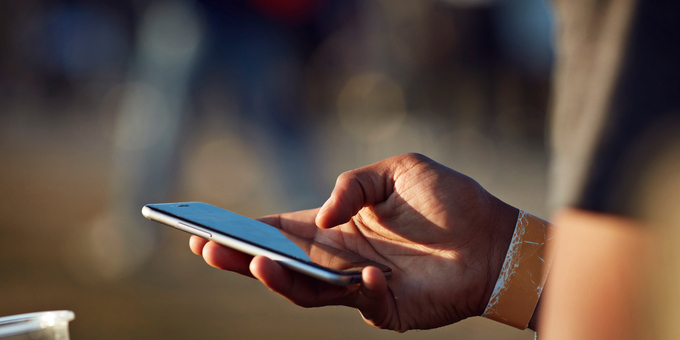 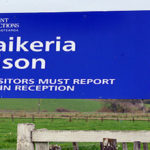