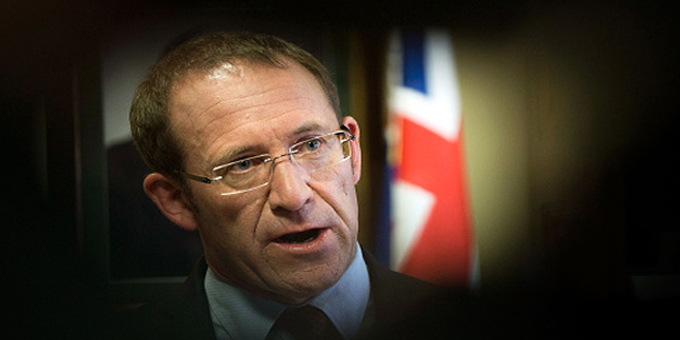 Treaty of Waitangi Negotiations Minister Andrew Little says he has delayed signing the Pare Hauraki Collective Redress Deed because the parties seem to be talking to each other.

He has given Tauranga Moana, Ngati Whatua Orakei and other groups until May 25 to make further submissions before he decides whether the signing will go ahead.

Those iwi say Marutuahu is being offered redress in areas which should be exclusive to them.

Mr Little says many of those at Tuesday's protest at parliament didn't seem to realise their iwi has agreed to the redress package but the withdrew from the agreement.

He says frustration about the process is understandable, but there has also been a lack of communication between iwi until recent days.

"Various iwi are saying they want a tikanga based process which I am more than happy to support and to champion and to allow to happen but nobody is talking to each other and tikanga processes only happen when people talk to each other so it's just about getting things going, breaking the logjam, which is what I have done. It's unleashed various other forms of energy. At least now what I see is people are starting to talk to each other and that is a good thing," Mr Little says. 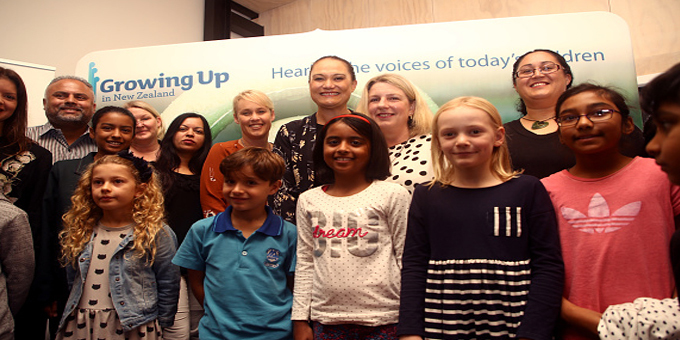 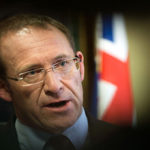