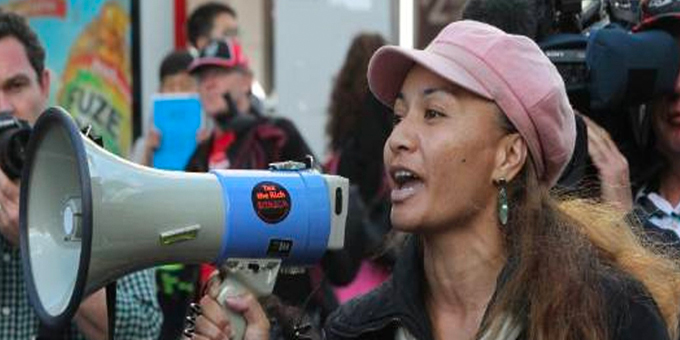 The New Zealand Palestine Solidarity Network says it's important New Zealand speak out against the latest massacre in Gaza.

Israel troops firing across a border fence this week killed 61 Palestinians and wounded more than 2700 during a mass protest against the continued seige of their territory.

He says New Zealand took a lead on opposing apartheid in South Afriuca, and it should do the same with Israel's policies.

"Just like we did many decades ago to change the ugly situation in South Africa with the apartheid regime, it was by building international support and solidarity for the people's struggle there that finally the apartheid regime crumbled," Mr Fowler says.

The Palestine Solidarity Network is organising a protest rally at 2pm Saturday at Auckland's Aotea Square, followed by a public meeting on Sunday evening at the Freemans Bay Community Centre that will be addressed by US/Palestinian author Ramzy Baroud and Ihumatao occupation spokesperson Pania Newton, who will draw parallels with the historical loss of Maori land. 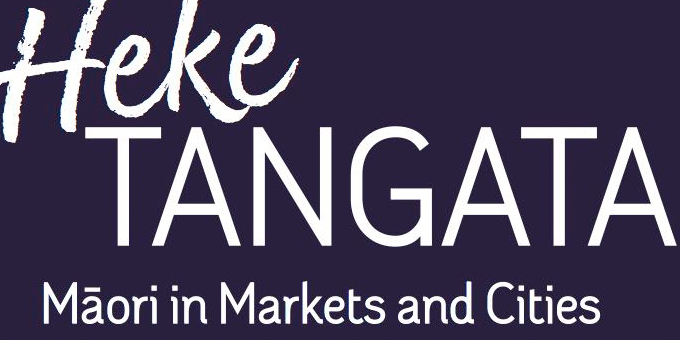 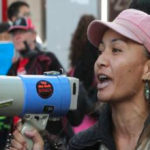