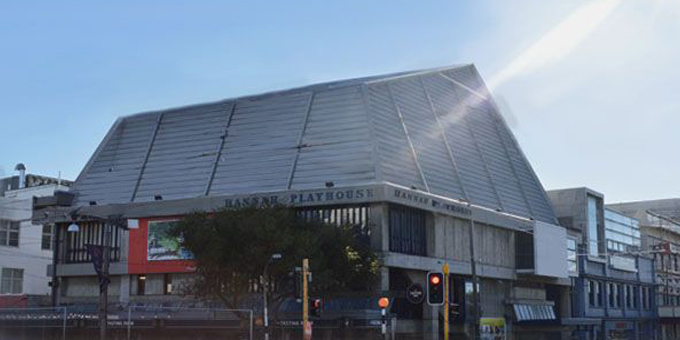 Northland theatre company Wahine Works hopes the fill the Hannah Playhouse with politicians and civil servants when it brings its production of Hone Kouka's Waiora: Te U Kai Po to the capital in June.

Spokesperson Zahra Cherrington says a December performance in Whangarei got the thumbs up from former National Party and ACT leader Don Brash, who made the trip north after they challenged over his complaint about Radio New Zealand's use of te reo Maori.

They want to put the play and the issues it speaks of in front of the powers that be in Wellington.

Waiora is set in 1965 and depicts a Maori family struggling with the transition to an urban culture, and includes discussion of mental health care, youth suicide and the status of Maori in modern Aotearoa. 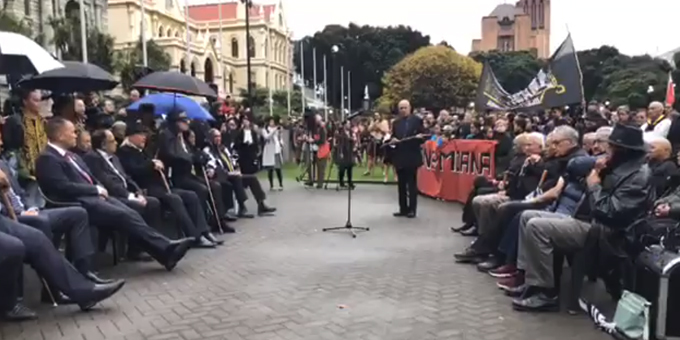 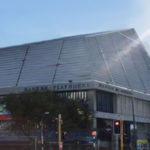