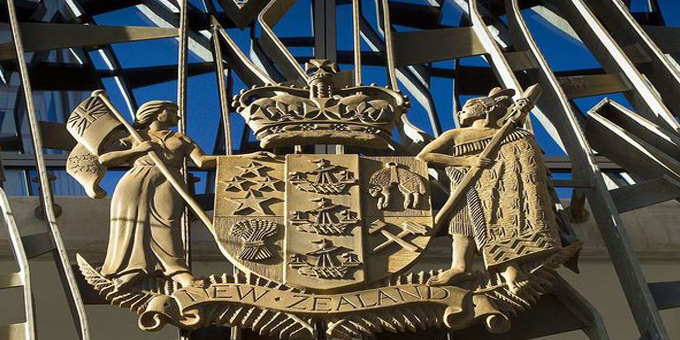 Ngati Whatua Orakei takes its challenge to a neighbouring tribe’s treaty settlement to the Supreme Court today and tomorrow.

The Auckland hapu wants to stop the Crown including central Auckand properties in the settlement redress offered to Hauraki.

Spokesperson Ngarimu Blair says while the Marutuahu collective within Pare Hauraki have interests in Tamaki Makaurau through Ngati Paoa, it is piggy backing on that relationship to make a grab in the country’s largest property market.

He says it’s a breach of tikanga which the crown is going along with.

"We don’t accept Hauraki at any time in the history of Tamaki were the dominant iwi. That would be Nga Iwi, Nga Ririki, Te Waiohua before Te Taou or Ngati Whatua arrived. This is a treaty settlement process. The treaty was signed in 1840 so it is about who is in the team photo in 1840, not 1540 or 1640 which is how it has been changed in terms of how the Office of Treaty Settlements run their settlements these days," Mr Blair says.

He says it would be arrogant for the crown to go ahead with a planned signing of the Hauraki Collective Settlement on May 22 as planned, and it should wait for the Supreme Court to issue its judgment. 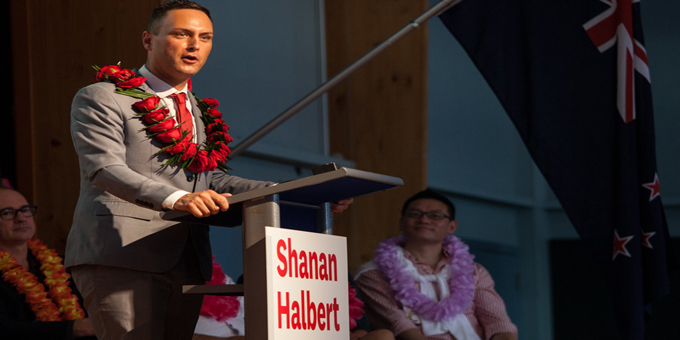 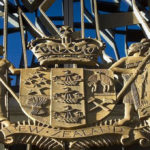