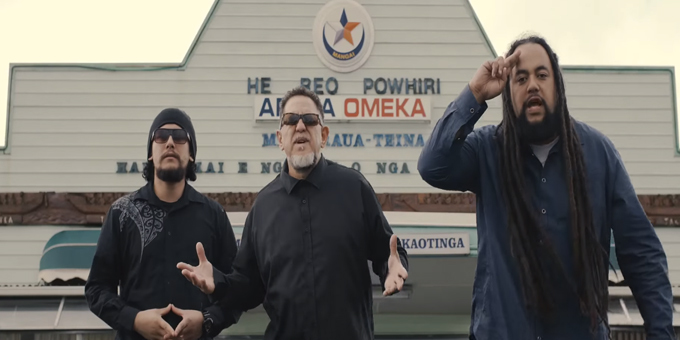 One of the leading voices of kiwi reggae has been silenced.

House of Shem founder Carl Perkins has died after a 15 month battle with bowel cancer.

Music producer and promoter Wyn Anania says he first encountered the singer and guitarist as a member of first Herbs and then Mana.

House of Shem started as a project to work with his sons on a Hip Hop project.

"I brought up about the band Mana and only months after House of Shem came out as a reggae band, and it was interesting because he had gone from the concept he first approached me about and gone into reggae," Mr Anania says.

He says even when travelling the world, Carl Perkins who was a Ratana Morehu made sure audiences knew House of Shem was a proudly Maori band.

Carl Perkins is lying in state at Te Puke Marae in Raetihi, where his funeral service will be held on Saturday. 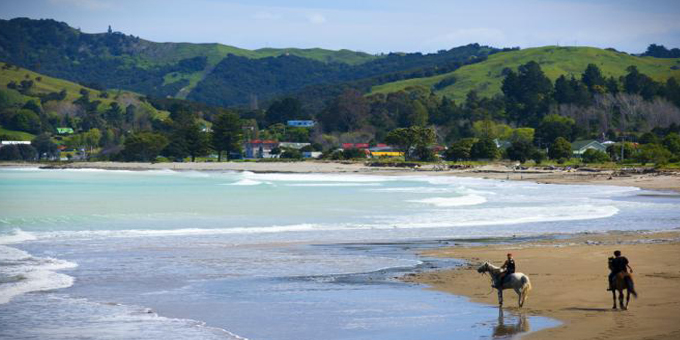 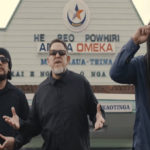