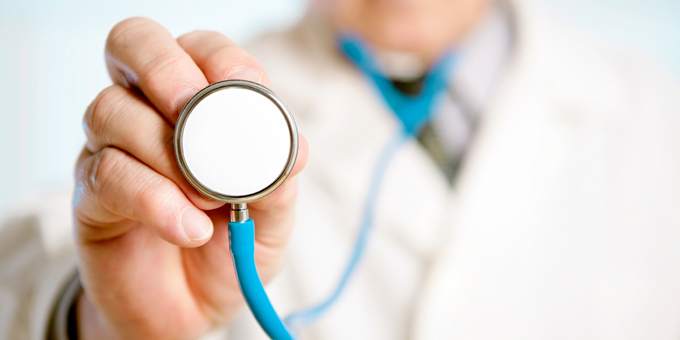 A new study has found Maori, Pacific, and Indian patients have between 13 and 48 per cent higher risk of heart attacks and strokes than Europeans.

The study by University of Auckland researchers published in the latest Lancet used a new set of prediction equations based on local data.

Lead author, Professor Rod Jackson of the university’s school of population health, says earlier equations based on United States data had substantially over-predicted the risk of cardiovascular disease here and were not relevant to the ethnically and socioeconomically diverse New Zealand population.

He says risk increases with increasing socioeconomic deprivation, which has a multiplying effect on risk for many Maori and Pacific people.

As a result of the study the Ministry of Health has agreed to support national implementation of the new PREDICT equations, which can be used by GPs or practice nurses during patient consultations. 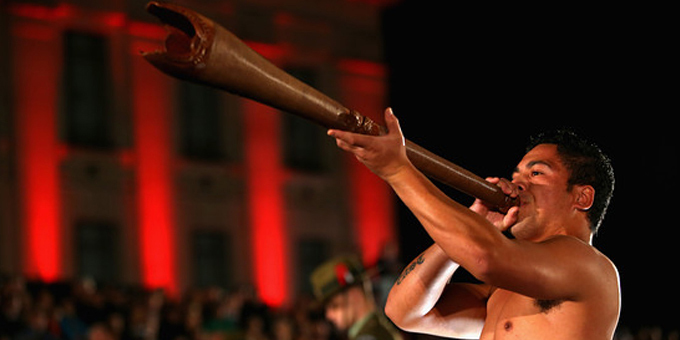 Winners give back to Maori society 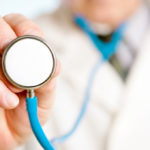