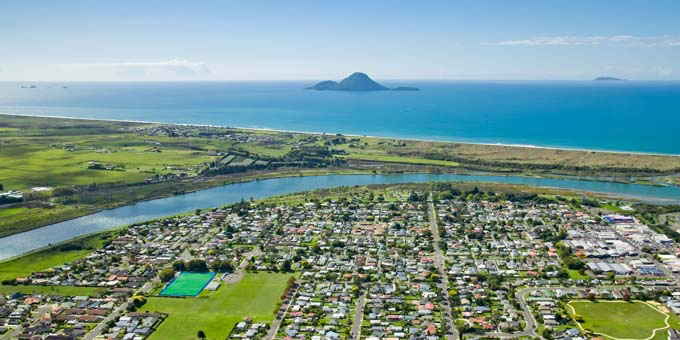 Voting papers have gone out for the referendum forced by the Hobson's Pledge loby group, which opposed Whakatane Council's decision to create Maori wards as a way to boost its engagement with Maori, who make up 43 percent of the district's population.

Mr Coffey joined a hikoi yesterday where residents including the mayor marched through the town to deliver their votes to the council.

He says there are a few misconceptions about the issue, and not just from Hobson's Pledge.

"Maori wards isn't in the hospitals because there were some of our kuia and koroua thinking 'Maori wards in the hospitals sound great.' I'm going 'no, it's not that.' It's not about Maori wardens, because they also get confused about that as well. We're having to do a lot of explaining about what it is. We've started saying Maori seats and people are starting to understand that," Mr Coffey says.

He says if any centre can get over the Maori seat referendum hurdle it should be Whakatane, where 43 percent of the population is Maori. 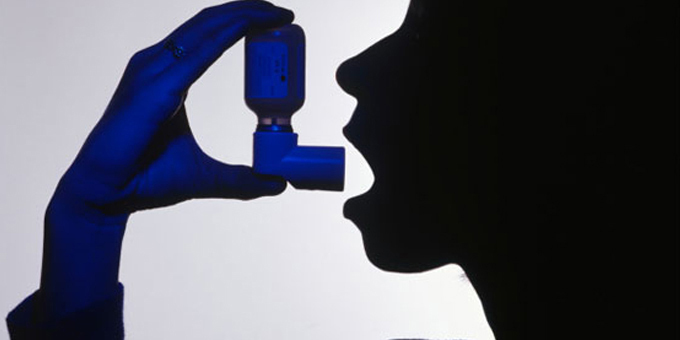 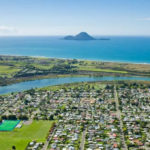