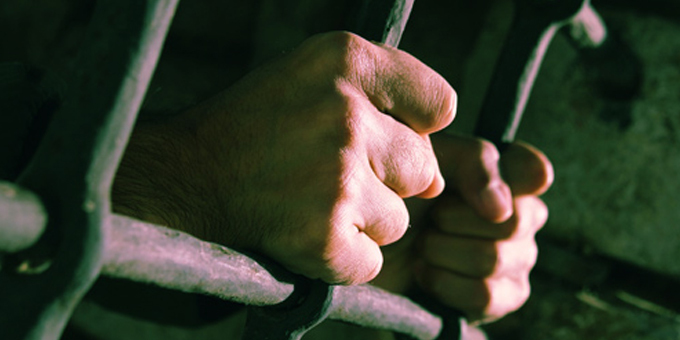 New data on youth offending has highlighted the need the reduce the number of Maori and Pasifika youth in the system.

The first Youth Justice Indicators Summary Report show between the 2009/10 year and 2016/17 the rate of offending for children aged 10 to 13 years fell 59 and offending by young people aged 14 to 16 years was down 63 percent.

But reduction in offending rates for European and other has been much higher than the reduction for young Pasifika and rangatahi Maori, and Maori increasingly make up a greater proportion of those who appear in the Youth Court.

Associate Minister of Justice Aupito William Sio says the report shows there are opportunities in the youth justice system to further reduce youth offending, which is why the Government wants to reframe the justice system from a punitive to a rehabilitation focus.

He says there was a significant reduction from 4860 to 2026 in the number of young people whose offending was serious enough to lead to a Family Group Conference or court action. 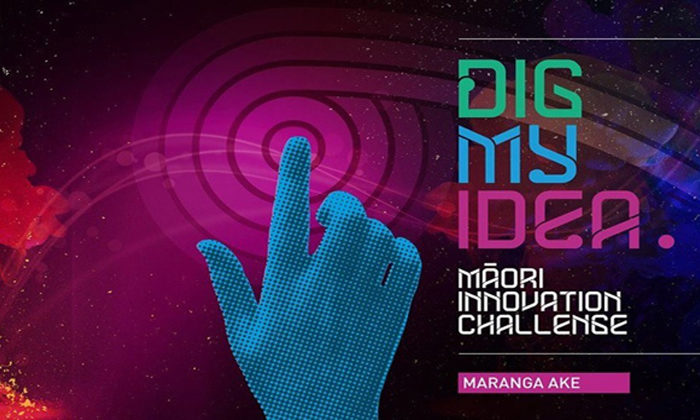 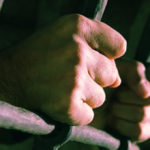