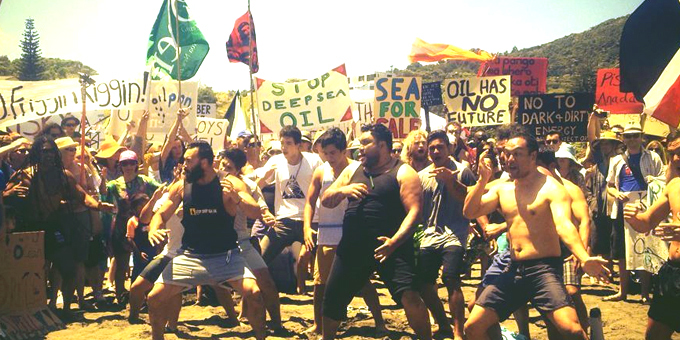 The head of Greenpeace New Zealand says Maori involvement was critical to the campaign to end oil exploration.

The Government yesterday announced there would be no more block offers for offshore drilling, although existing permits remain valid, and just three more years of new permits for the onshore Taranaki Basin.

Russel Norman says the announcement comes after a long and challenging grassroots campaign taking on some of the world’s most powerful companies.

He says the environmental movement learned to work with Maori and iwi.

"I can’t imagine we would be where we are today were it not for that partnership between the environment NGOs and iwi, particularly up and down the east coast of the North Island, but right across the country – Te Ikaroa, the alliance that was built, Te Whanau a Apanui’s role which was incredible leadership, it has just been inspirational," Dr Norman says.

He says the world is looking for leadership on climate change, and New Zealand’s action has been widely praised. 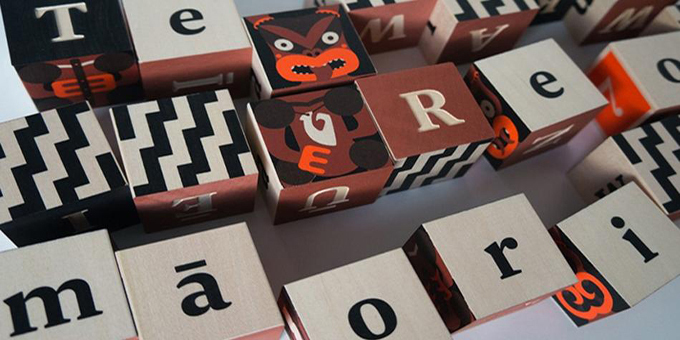 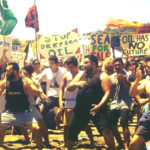