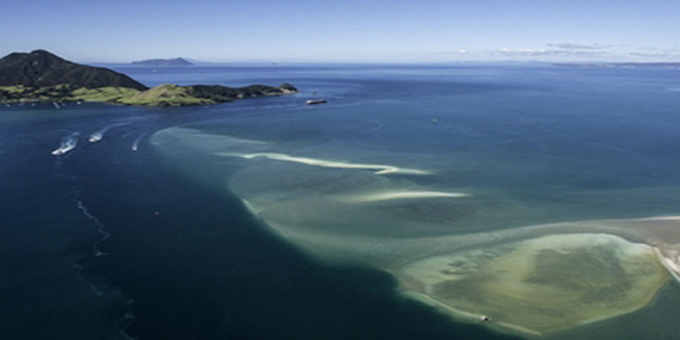 The Waitangi Tribunal has turned down Patuharakeke’s request for an urgent hearing of its claim against the crown’s settlement negotiations with Te Runanga o Ngati Whatua.

Patuharakeke, whose rohe stretches from the southern side of Whangarei Harbour to Mangawhai, describes itself as a composite hapu with connections to Ngati Whatua, Ngati Wai and Ngapuhi.

But last August it asked that two of its historical claims be removed from Ngati Whatua’s mandate.

Ngati Whatua says Patuharakeke is still going through its dispute resolution process, and if that is unsuccessful there is a mechanism allowing it to withdraw.

Tribunal deputy chair Judge Patrick Savage says there is no case for urgency as the parties are still in discussion.

Ngati Whatua’s claim is only at the agreement in principle stage.

He says uncertainty is inherent in the process, and the tribunal must allow the situation to play out in the natural way. 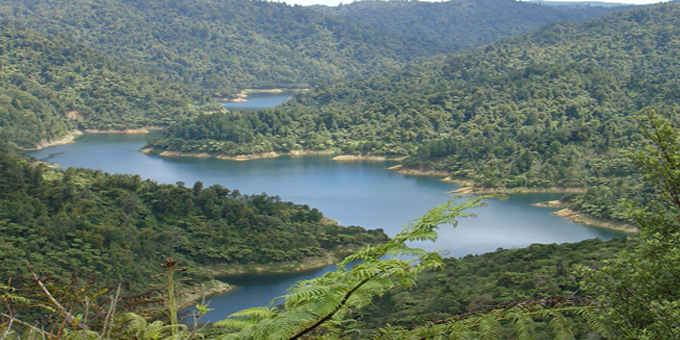 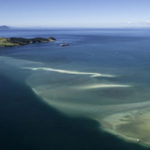