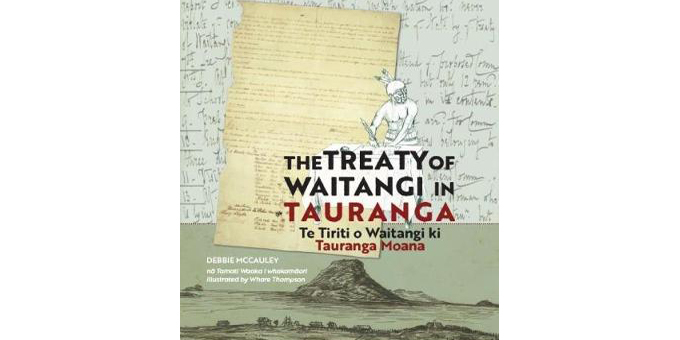 The event surrounding the signing of the Treaty of Waitangi in Tauranga are the subject of a new bilingual book for young people.

Librarian Debbie McCauley, who has also written books about Gate Pa and the sinking of the Rena, says it’s important children have stories to read about the places they live.

She says the Tauranga signing had some memorable aspects, including the refusal of Ngai Te Rangi’s Hori Tupaea to sign and his assertion he would form his own government for the area.

Two years later four of the signatories were killed in an attack on Ongare Pa in Katikati by a chief from Ngati Tamatera in Thames who boasted that because he had not signed the treaty, British justice did not apply to him.

"From there Tauranga Maori looked to the British for justice as promised in the Treaty of Waitangi but that didn’t come and because of the protest here a year later the government brought in a ruling the treaty would apply to everyone, even those chiefs who hadn’t signed, so that is really significant in the story of the treaty," Ms McCauley says. 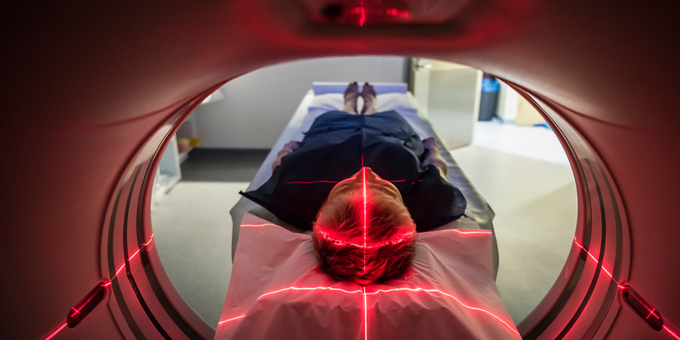 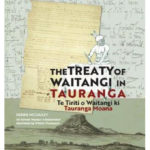