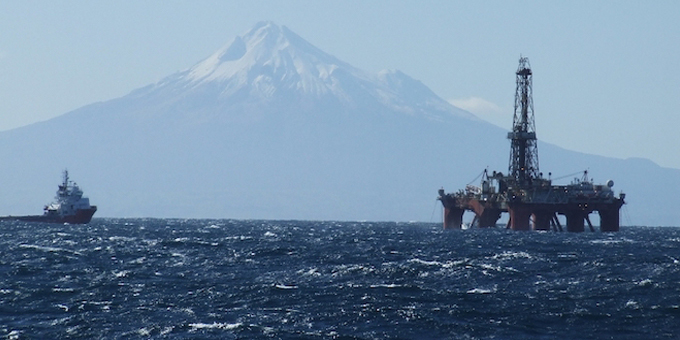 Prime Minister Jacinda Ardern has announced there will be no more offshore oil and gas exploration, and no new onshore permits outside Taranaki.

We congratulate the coalition government for this important shift toward a safer future for Aotearoa, and celebrate the inspiring efforts made by many communities across our Islands to encourage this decision, says NTM spokesperson H Mako.

Mako says that today as a nation, we are highlighting to the world the need for better leadership on Climate Change and helping transition communities from fossil fuels reliance toward clean energy and resilient infrastructure.

“Protecting our marine environment from new exploration is a wonderful first step toward providing a secure environment for our future generations, and we support the call for a robust plan to transition Taranaki communities, she says “In June 2010, Māori communities initiated significant resistance to the government’s annual ‘Block Offer’ and the subsequent ‘Summers of Seismic Blasting’ our coasts.

“When ceremonial fires were lit by iwi on East Coast beaches, a modern day ‘David & Goliath’ struggle ignited in response to the government selling exclusive exploratory drilling rights in the Raukumara basin to the Brazilian company Petrobras.

“This solidarity that has built up to end oil in Aotearoa all across the country between iwi and communities, indigenous nations, organisations and environmental NGO’s together standing up to one of the most powerful industries in the world, provides inspiration and moral strength. 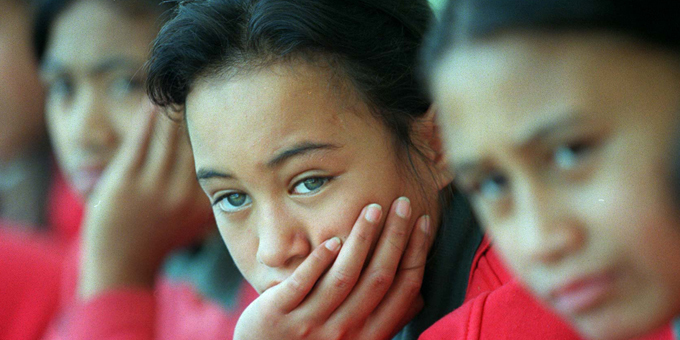 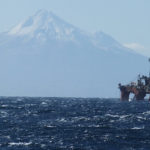