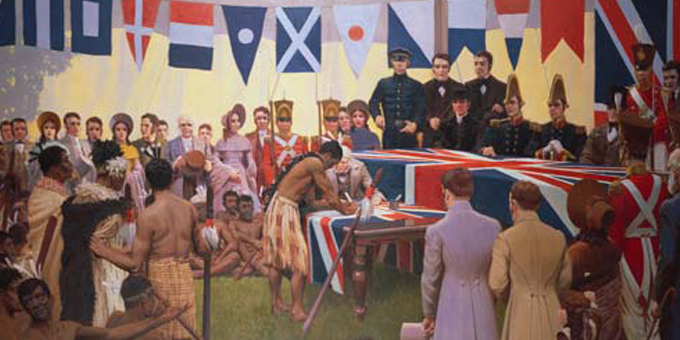 Waikato-Tainui and Ngai Tahu have got a further top-up of their settlements.

Treaty Negotiations Minister Andrew Little announced today an additional $16.6 million will be paid to Waikato-Tainui and $18.7 million to Ngai Tahu after an independent arbitration of a dispute over the 2012 top-up.

The payments are separate from the top up made at the end of 2017 and have been made to ensure the value of their individual settlements maintain their relative size compared with the total value of all Treaty of Waitangi settlements.

Mr Little says the relativity mechanisms and treaty settlements in general are intricate, as the type and variety of redress has evolved over time.

This has led to some genuine questions over what to include when calculating how much the total value of historic Treaty settlements has gone over the Bolger Goverment's $1 billion fiscal cap.

The two iwi are the only ones to have a relativity mechanism and both iwi can make a request for payment every 5 years to ensure the real value of their settlements against the total remain at 17 percent for Waikato-Tainui and 16.1 percent for Ngai Tahu. 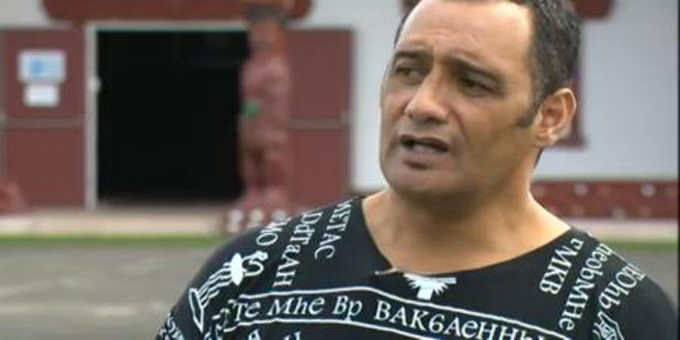 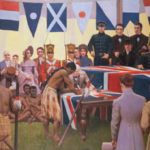