Was Labour really ready to govern? Give it a bit of time.

Was Labour really ready to govern? Give it a bit of time.
John Tamihere

John Tamihere These are the early days of this Government and we tend to compare previous administrations with the current administration – as we do with the leadership and playing capacity of new All Blacks squads against past ones.

But with almost six months as a Government under its belt, how has this administration performed – and, you have to ask yourself, were they actually ready to lead the country?

Looking back, in 1984, Labour leader David Lange ensured everyone knew he had a Cabinet-in-waiting ready to govern that contained the likes of Roger Douglas, Geoffrey Palmer, Richard Prebble, Mike Moore and Helen Clark. The result ended nine years of Muldoonism.

In 1999 Helen Clark, after falling short in 1996, had a front bench of Michael Cullen, Trevor Mallard, Steve Maharey, George Hawkins and Annette King, who had been waiting in the wings for their opportunity.

This team had performed extremely well in opposition.

In 2008, after nine years of Clark, the country turned to another ministry-in-waiting, headed by John Key, who had Tony Ryall, Jonathan Coleman, Judith Collins, Anne Tolley, Hekia Parata and Stephen Joyce in the wings.

In 2017, that is simply not the case with the new look Labour-New Zealand First and Greens coalition. Labour changed its leader seven weeks out from the election, NZ First leader Winston Peters was attacked by the disclosure of his personal Winz files, and National campaigned against him calling on Kiwis to cut out the middle man.

Add to the build-up the Greens caucus implosion over the Metiria Turei debacle, and it appeared National would sleepwalk to another election victory.

But the art of politics can always be distilled into a very simple formula. You have to get 50 per cent +1. You have to understand how to count.

So on September 23 last year, when the country went to the polls, the results astounded even the most optimistic and one-eyed Labour supporters.

The net result of that formula is a Government was formed and as a consequence is still in the process of building its narrative and policy.

Labour Governments tend to try to consult more widely. However, because this group had not crunched through its policy it is only now hosting a range of reviews and inquiries, because it did not do this outside of housing, education and tax policies.

It is fair to say this Government has accordingly had a few missteps. And as usual, the Opposition and its mates in the media have tried to highlight these because that's the way the game is played.

The National-led Opposition would have us seize on anyone with a Russian name and throw them out of the country without any evidence, solely to show that we are part of the "old boys' club". We may as well on top of that send our two newest machine-gun-mounted kayaks to the Black Sea. I'm sure that would get the Russians' knees knocking.

For some unknown reason, especially in matters of foreign affairs, a lot of people in this country believe our voice counts. It only counts when others want to use our advocacy to advance theirs. We cannot sell our sovereignty solely because there's a dollar to be made from it.

A pacifist called Michael Joseph Savage declared war on Germany, Norman Kirk led the One China Policy and trade with Russia, David Lange banned nuclear-powered ships and Jacinda Ardern has every right to differentiate New Zealand because that's what a sovereign nation leader does.

Look at tax cuts as another example. The previous Government would suggest that tax cuts are a distribution of money from the state back to rich folk because the trickledown theory to poor folk always works. That story is the same as a tooth fairy. It's simply not true.

This Government stopped those tax cuts and is redistributing that money to a different cohort of Kiwis. This cohort has no other choice but to inject it back into a thriving economy for no other reason than it is not discretionary income but required for necessities.

If it's a tax cut, then good, even though it's a targeted redistribution. If it's an increase in benefits for some, then its viewed as theft from the taxpayer.

We will know after the May 17 Budget where this Government is tracking and how it is performing. There are some extraordinarily talented people in Ardern's Cabinet and that includes members of New Zealand First and the Greens.

As their cohesion and connectivity starts to assert itself, so will their capability and capacity. Of course, the opposite could occur, but like all things, time will tell. 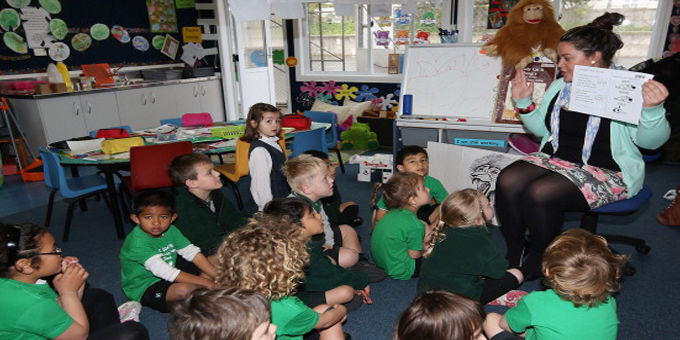 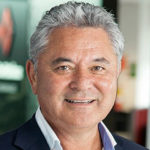 Was Labour really ready to govern? Give it a bit of time.