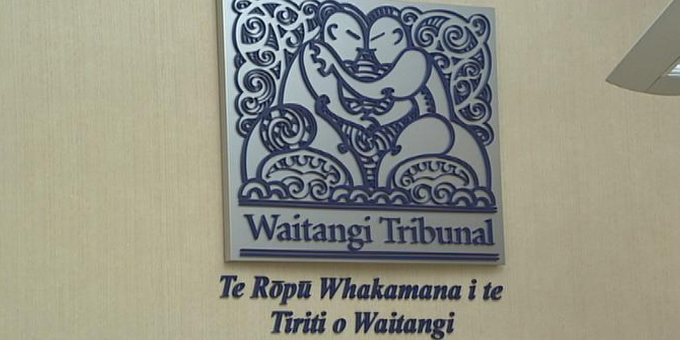 A United Nations committee has criticised successive Governments for ignoring recommendations from the Waitangi Tribunal.

While it welcomed New Zealand's performance on gender equity and the new Government's commitment to address child poverty, the mental health and education systems and the housing crisis, its draft report said New Zealand falls short on ensuring meaningful participation for Maori in decision making on laws that affect their rights, including land and water rights.

It was concerned the Treaty of Waitangi is still not legally enforceable and the tribunal's recommendations are not binding and are frequently ignored.

It was also concerned at domestic violence rates and recommended the government intensify measures to protect all victims of domestic abuse, paying particular attention to Maori women and girls. 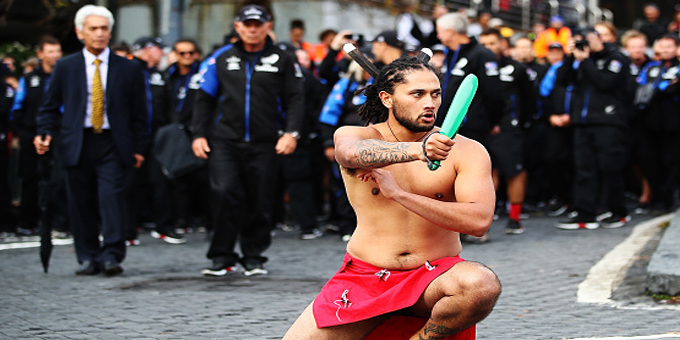 Opportunities for Ngati Whatua and iwi in America's Cup 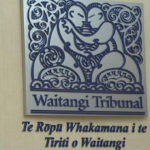