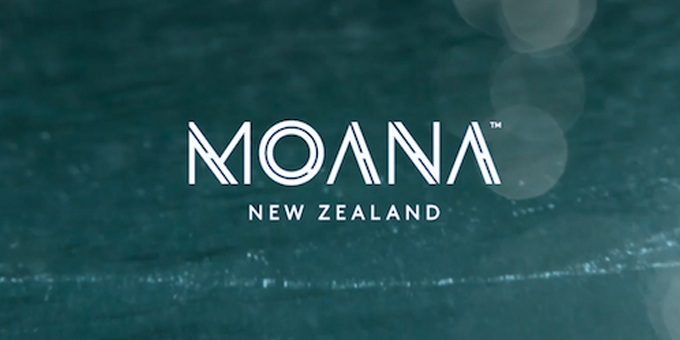 Maori-owned fishing company Moana New Zealand has announced a $19 million profit in the year to September 2017 despite soft prices in the key China lobster market.

That was almost the same as last year but on just $144 million in revenue compared with $170 million last year, on the back of efforts to cut costs and increase margins.

Chief executive Carl Carrington, who finished as chief executive today, says the transition from the old name Aotearoa Fisheries to Moana was part of a wider effort to bring the various businesses into one entity, and it was now in a strong position to move ahead.

It now has a great deal of expertise in the Chinese market, giving it the confidence for innovations such as selling unbleached paua at a premium price.

He says the major challenge continues to be building up public confidence in the fishing industry and its environmental record.

Moana owns a half share in deep sea fishing company Sealord, which also reported lower revenue but better margins after the sale of its British distribution company Caistor.

Chief executive Steve Yung says its margin is now about 10 percent, which is above average for a food business.

The arrival in time for the hoki season of a new factory ship, now under construction in Norway, will also lower operating costs. 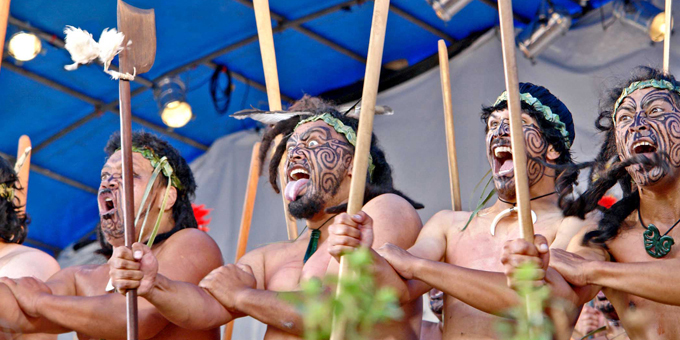 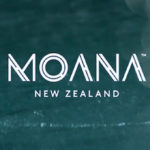