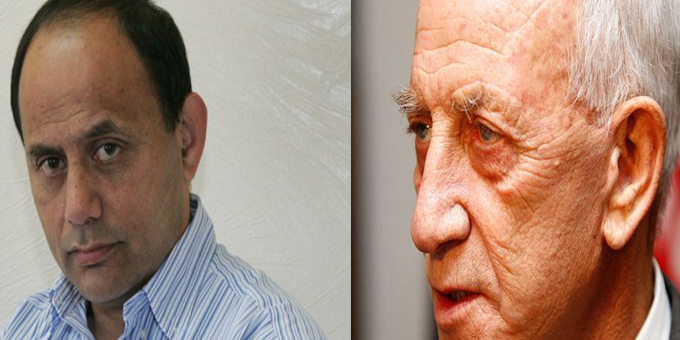 Labour MP Willie Jackson says a petition calling for property magnate Sir Bob Jones to be stripped of his knighthood shows Maori are sick of being the butt of jokes.

The petition was launched by filmmaker Renae Maihi in response to a newspaper column which suggested Waiting Day should be replaced with a day where Maori showed their gratitude to Europeans for their survival.

Sir Bob claimed it was satire, but the former broadcaster says the joke fell flat.

"I remember doing shows on this and people always said to me 'don't be so precious Willie,' but some of our people get sick and tired at being the focus and the centre and the butt of all jokes so I understand what Renae was doing, I was there to receive the petition along with Kiritapu Allan. Whether they get that or not is another story but at least it shows our people are absolutely willing to participate in the democratic process," Mr Jackson says. 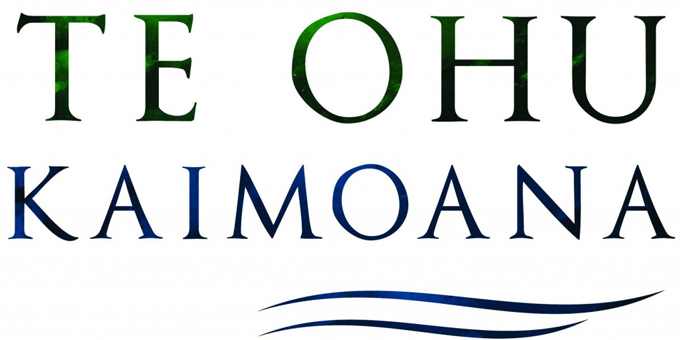 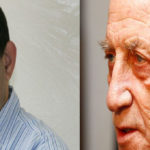