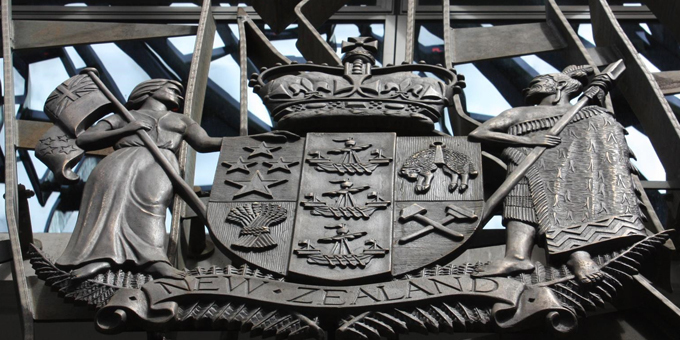 A restorative justice initiative that brings together police, justice sector agencies, community workers and Maori leaders to reduce reoffending and address causes of crime is set to become a permanent national programme.

Over the past six months, they have been further extended and now operate in Gisborne, Hutt Valley, Manukau, Hamilton, Rotorua, Auckland City and Invercargill.

He says they will now be rolled out ot more areas under the new name Te Pae Oranga, which signifies resolution and facilitation, and the importance of supporting the well-being of the individual, their whanau as well as that of the victims.

Mr Nash says police can direct people who have committed low-level offences to the panels where they are made accountable for the offending and can be connected with the services and support that address the underlying causes.

They can create direct savings to the government by reducing the number of cases going through the Courts, the amount of time Police spend dealing with low-level reoffending and the number of days people are held in prison. 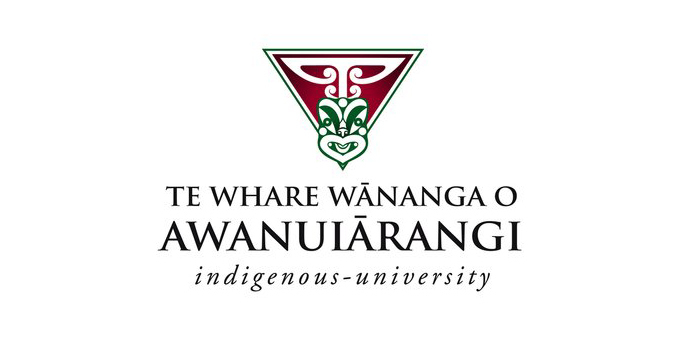 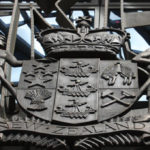