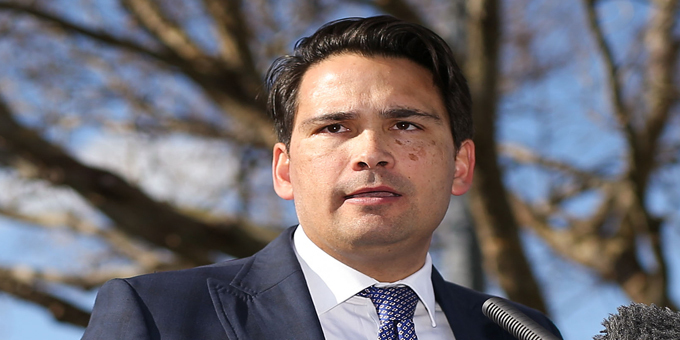 Simon Bridges has returned to Ngati Maniapoto for the first time as National Party leader, making an appearance at yesterday’s poukai at Oparure Marae in Te Kuiti.

He said he remembered coming to what is his home marae as a child and once or twice as an adult, but he had not been back for years.

He was originally to have been welcomed on with King Tuheitia, but his Ngati Kinohaku elders decided instead he should sit with them.

He says his grandmother Naku Joseph grew up not far from the marae. 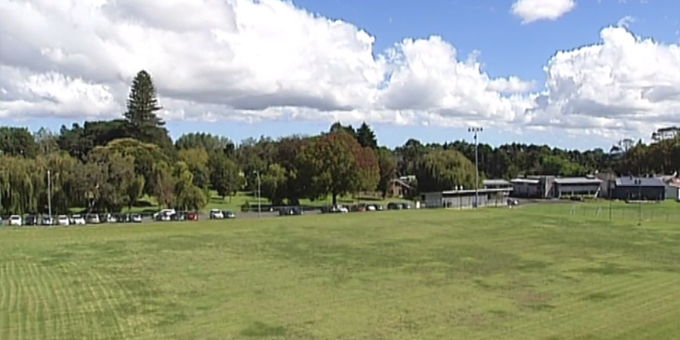 Iwi in plans as Unitec carved up 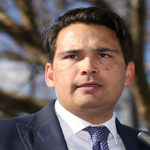