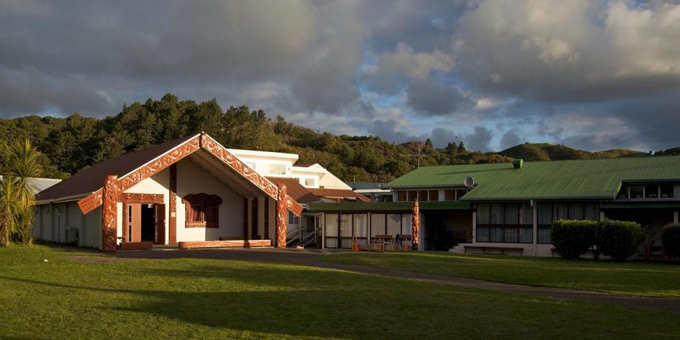 More than 90 whanau from Upper Hutt's Orongomai Marae were welcomed on site this morning ready for three days of mahi for a Marae DIY overhaul.

Spokesperson Sam McLean says the urban marae behind the Upper Hutt Railway Station is based around Rongomai Hall, which opened in 1976, followed by the carved meeting house Kahukura in 1989.

The plan is to build a covered walkway leading to a new waharoa, dig up the atea and level it out, put in new gardens and fencing, and generally spruce up the site.

He says as an urban marae it can tap into a lot of skilled labour, with 16 builders already on site and another nine expected on the weekend, as well as fencing and concrete contractors.

There is also willing labour from the area's three high schools and other kura.

Orongomai is the 98th marae to receive the Marae DIY makeover. 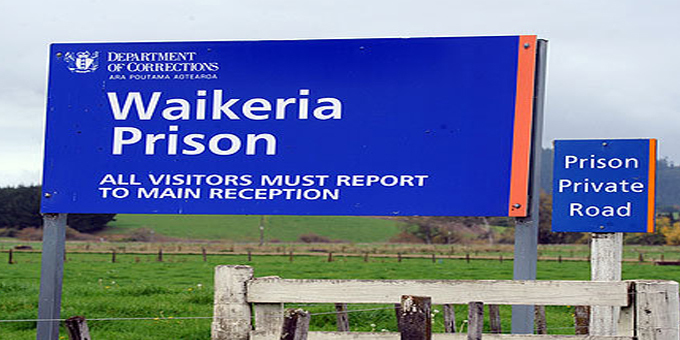 Waikeria build poor use of putea