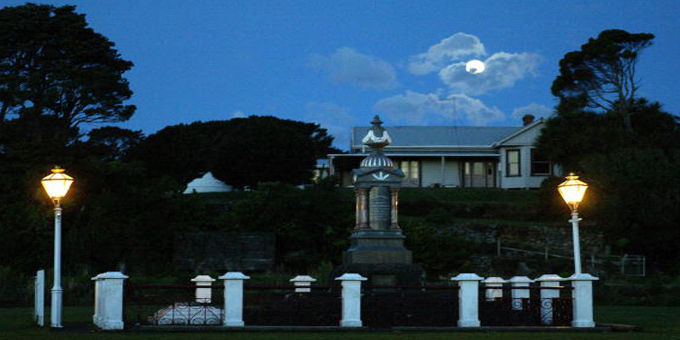 A large ope from Parihaka was at parliament today for the first reading of the Parihaka Reconciliation Bill.

She says the bill, which includes a crown apology and financial support to build up infrastructure in the historic Taranaki village, was negotiated outside the treaty settlement process so the parties had to rewrite the rules on how it could be done.

Some of those affected still have reservations about the deal.

"It's fair to say we all have different opinions so there is not an expectation that everyone will agree with the process because there has been a lot of mamae over the years and we accept that and appreciate individual whakaaro across the whole Parihaka reconciliation," Ms Mason says. 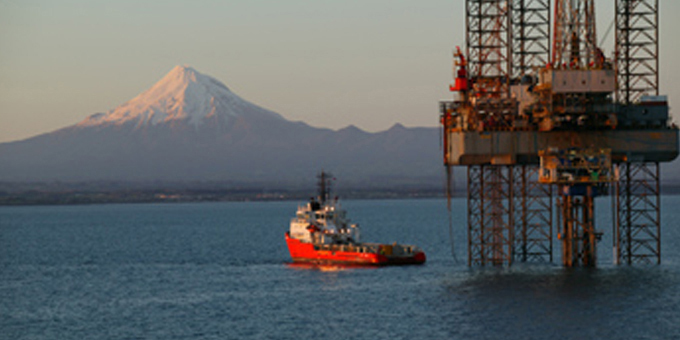 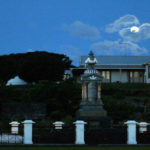