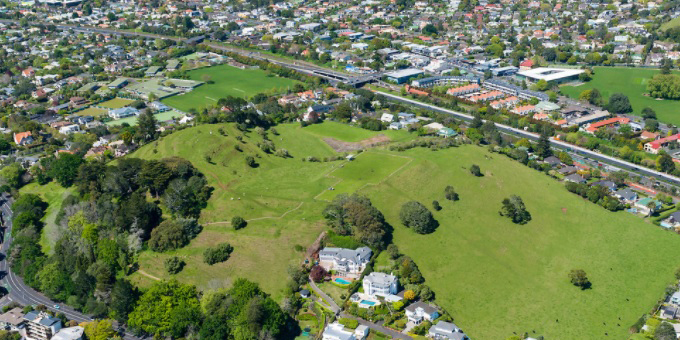 It's action stations on Ohinerau / Mt Hobson next week when Auckland Council arborists under the direction of the Tupuna Maunga Authority will remove around 18 trees infected with Dutch Elm Disease.

Nick Turoa from the authority says the maunga will be closed off and a helicopter will be used to remove the trees on the north-eastern side of the maunga.

The trees will be mulched on site, which destroys the disease.

He says it's the second time the disease has been found on the maunga, and if allowed to spread it would eventually affect all elms.

Symptoms of Dutch elm disease include wilting and yellowing of leaves and dead branches. 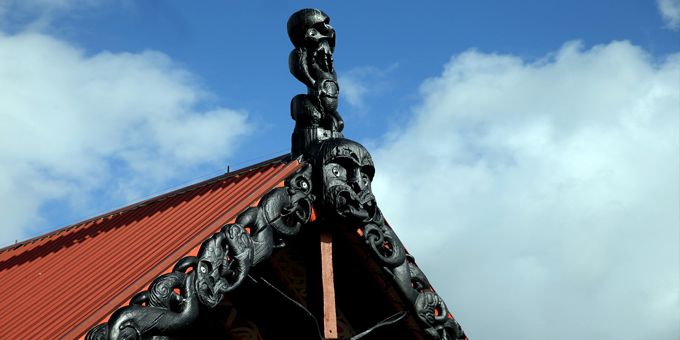 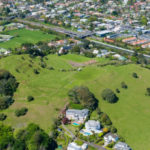