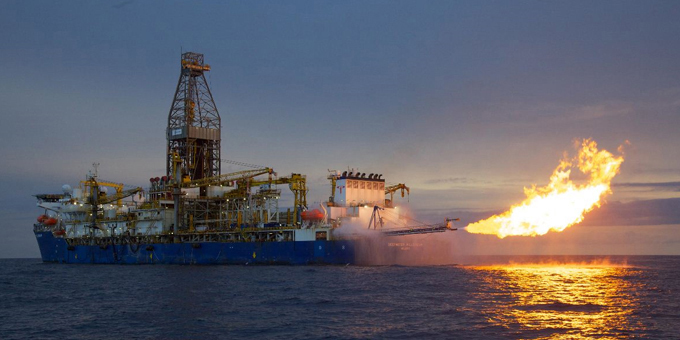 Prime Minister Jacinda Adern surprised petitioners yesterday when she delayed a lunch with Indonesian President Joko Widodo to accept a Greenpeace petition calling for an end to oil and gas exploration.

She told the group the Government was working hard on the issue but it needed more time.

Mr Jones, who has been a supporter of exploration in the past, is now working to mitigate the impact of carbon emissions through his billion trees planting programme.

He says this week's announcement by Shell that it is selling its New Zealand operations after more than a century in the country shows a massive shift is going on.

"Obviously climate change obligations. That is basically what the Prime Minister laid out yesterday, taking a long term view. A 2050 outcome if the subject of the proposed legislation so it's a long term plan," Mr Jones says. 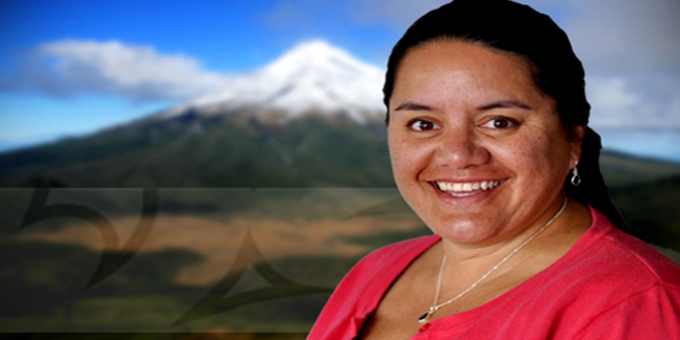 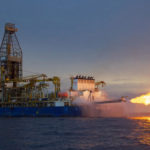