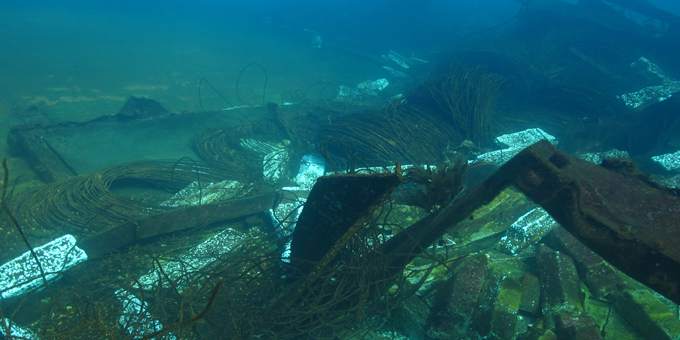 Remains of the Rena ©Unknown

The spokesperson for a Tauranga Moana iwi fighting to get the remains of the Rena removed from Otauiti-Astrolabe Reef says it's important for future marine disasters that the powers of the Environment Court are clarified.

Buddy Mikaere from Ngai Te Hapu says the iwi were annoyed the owners and insurers are now trying to back out of conditions they had agreed to, and a closed reading of the Environment Court judgment uncovered what appeared to be procedural errors.

Ngai Te Hapu Incorporated from Motiti Island and Papamoa-based Nga Potiki A Tamapahore Trust are appealing the court's finding it had no power to require the wreck of the ship be removed from the reef where it ran aground seven years ago.

"Hey it wouldn't happen in Europe and we think there is a shortfall in the way we deal with maritime disasters. For us, for our mokopuna and for our wider community as well we think we need to keep the fight going and to do everything we possibly can so we can say we did our very very best," Mr Mikaere says.

He says having a wreck on the reef is an abomination to Ngai Te Hapu and Nga Potiki. 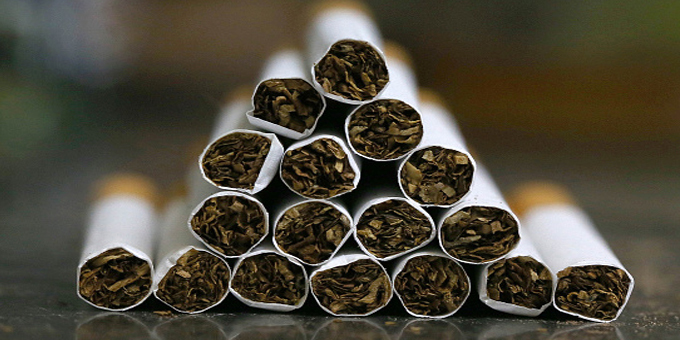 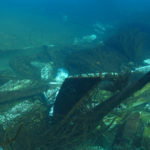