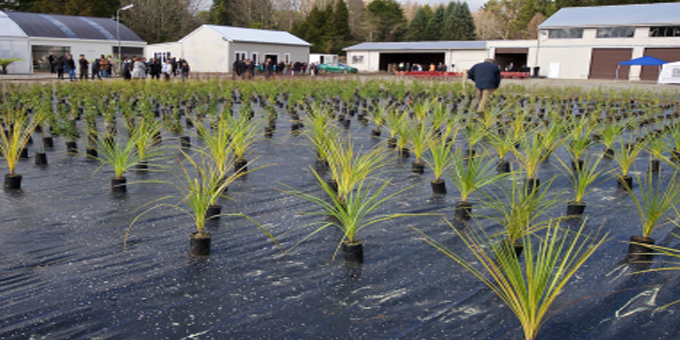 The chair of Ngati Whare Holdings says a Provincial Growth Fund grant to Minginui Nurseries will be a major shot in the arm for the community.

Rick Braddock says there has been minimal economic activity in the isolated Bay of Plenty settlement since the Forest Service ceased logging the Whirinaki Forest in the 1980s.

As well as growing tribal wealth, the post-settlement entity has made revitalising the village a priority, and over the past five years has worked with the crown forest science institute Scion to develop processes to propagate native plants species from cuttings rather than seedlings.

He says the $6 million in PGF funding means it will increase staff numbers from 9 to 90 over the next three years as it increases production from 200,000 saleable trees a year to more than a million.

"We’ll need to expand the footprint of the nursery fourfold. We'll need to increase our polyhouse, our shade house, our stand out areas, so a big shot in the arm through this funding which allows us to increase our production at a much greater rate than we would have done normally," Mr Braddock says.

Over the past decade Ngati Whare has built up a balance sheet of about $50 million from fishing and forestry settlements. 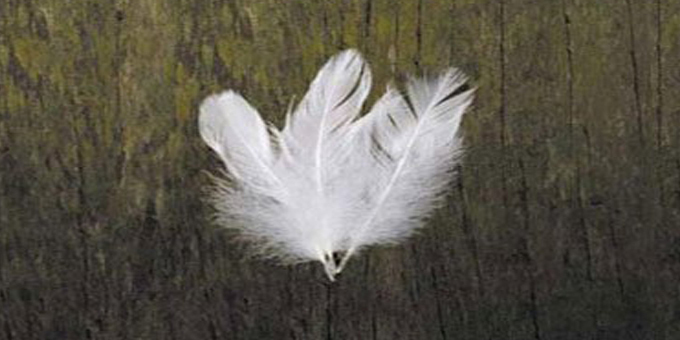 War and peace for Taranaki remembrance 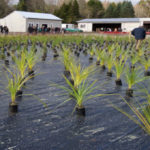