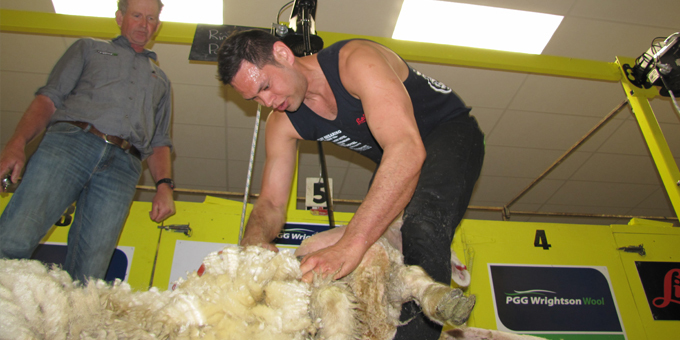 Ringakaha Paewai, a shearer from Dannevirke but who lives in Gore, pictured at Waimate in October. Last weekend he scored his first Open final win, after graduating to the top grade 12 years ago.© PHOTO/Doug Laing SSNZ

Two former Dannevirke shearers booked up their first open class wins on the weekend after more than a decade of competition.

Paerata Abraham claimed his first Open title at the Mayfield A and P Show in mid-Canterbury on Saturday, winning on quality after being last to finish.

It’s his first win since competing as a senior in the New Zealand Merino Championships in 2005, although he has been a regular place-getter.

He holds Golden Shears junior and intermediate titles and also made the finals at novice and senior level, but hasn’t been on the winner’s podium for a solo shear for 15 years. 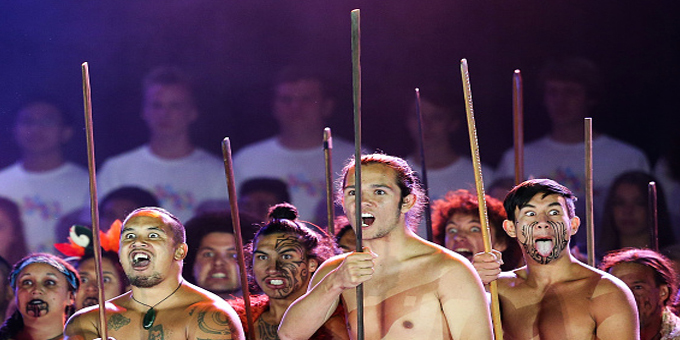 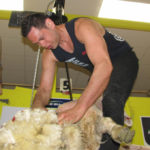