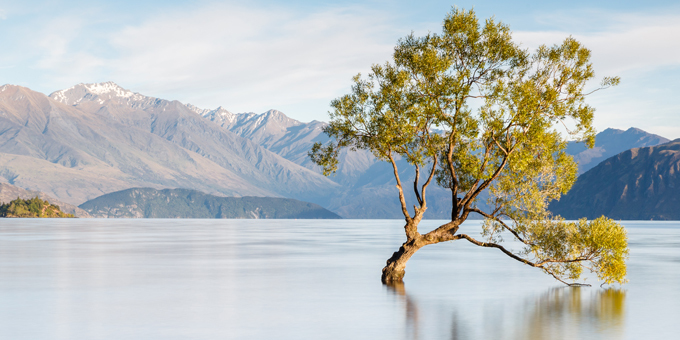 The Iwi Chairs Forum is taking a lead on climate change, calling together Maori leaders, scientists, and economic development experts to an emergency summit in Wellington on March 24 and 25.

Co-convenor Mike Smith from Ngapuhi says it is in response to the unprecedented recent extreme weather events, with their associated economic and social costs.

He says even though national temperature records have been comprehensively broken this summer, and many communities have been inundated by extreme flooding and storm surges, there is no cohesive national strategy to reduce emissions and act on the effects of climate change.

Smith says the summit will consider the role of Maori and marae as first responders to climate related civil emergencies, and will share information and skills about community resilience and adaptation. 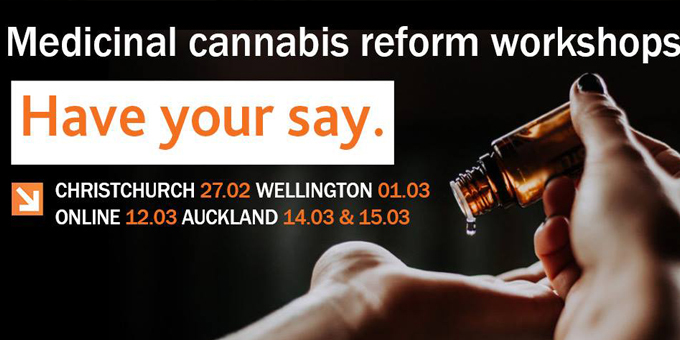 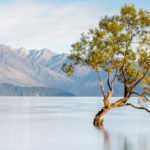