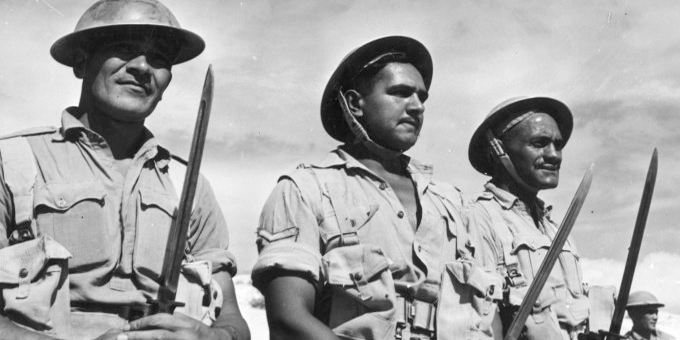 The stories behind the first major post-treaty clash between Maori and the crown were brought out this weekend for the first official national commemoration of the New Zealand Wars.

He Ra Maumahara was held at Russell, or Kororareka as it was 173 years ago when on March 11 Hone Heke cut down the flagpole for the fourth time to protest what Ngapuhi saw as a failure by the crown to deliver on what it promised in the Treaty of Waitangi.

The commemoration started with the raising of the flag and a prayer on Maiki Hill in the early morning, followed by a procession lead by warriors through the town to Haratu Marae, stopping at the RSA and at the memorial stone outside Christ Church to lay wreaths and pay tribute to those who fought in the various wars.

Te Taitokerau MP and Crown/Maori Relations Minister Kelvin Davis told the gathering the battle at Kororareka and those that followed had enormous impacts on the families and communities involved on both sides.

He said to understand who we are as a nation it is vital we recognise and learn about our past and the events that shaped who we are today. 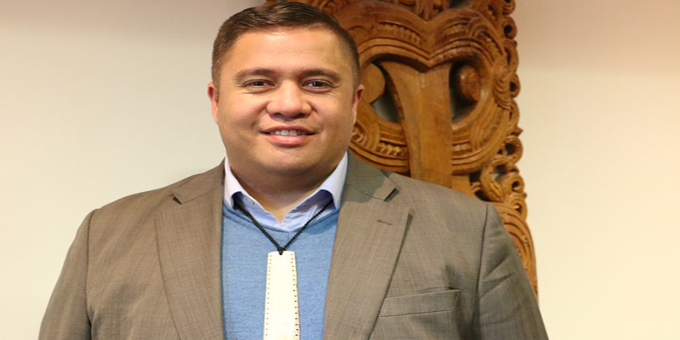 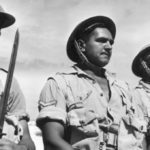