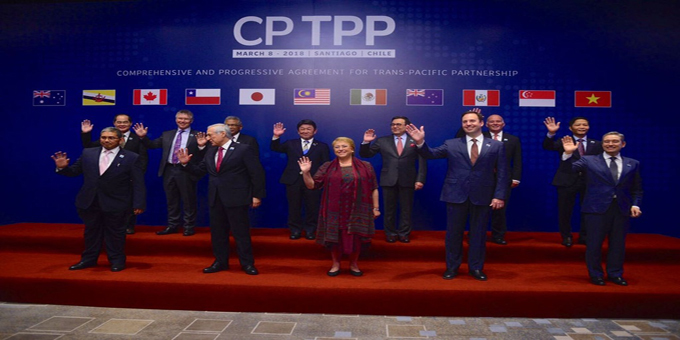 The Comprehensive and Progressive Trans Pacific Partnership was signed in Chile at 8 this morning New Zealand time by Trade Minister David Parker, committing this country to a new trading framework with 10 other countries around the Pacific Rim.

But indigenous rights activist Catherine Murupaenga-Ikenn calls it a fake trade deal and says it’s a mechanism that will gouge out economic, social and environment well being.

She says in the past such deals have been devastating to ordinary people and to indigenous peoples in particular as corporations buy up natural resources.

Ms Murupaena-Ikenn says the so-called Treaty of Waitangi protection clause isn’t strong enough, as can be seen from the way the Government consulted on changes to forestry rules which need to be done before the deal is ratified into law. 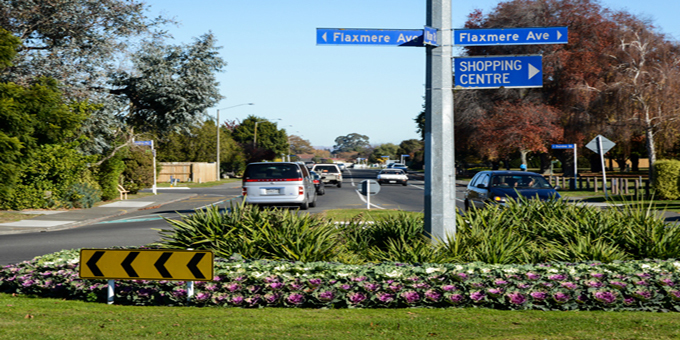 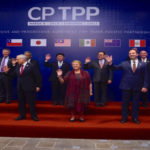