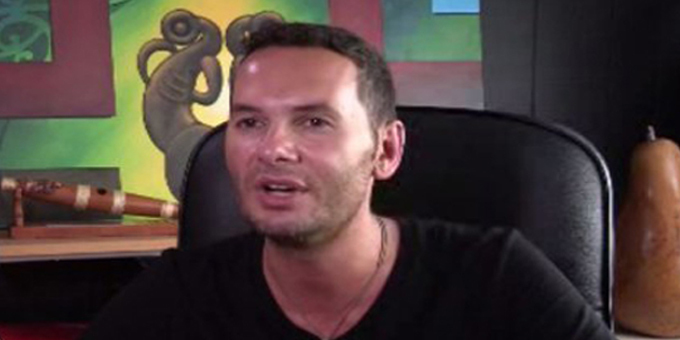 Broadcasting Minister Clare Curran has been slammed for convening a commission on the future of public media funding that doesn’t include any Maori.

Peter Lucas Jones, the manager of Kaitaia-based Te Hiku Media, says because of their age structure Maori will be one of the groups most affected by changes in the media landscape.

He says at issue is digital inclusion, which is critical for participation in society and the economy.

"Digital inclusion actually requires people to be included, and if Maori are being excluded from the conversation how on earth are two Pakeha women and two Pakeha men going to come up with solutions that meet the needs of the very groups that are disadvantaged. White privilege is not the answer to digital inclusion," Mr Jones says. 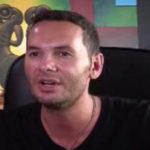