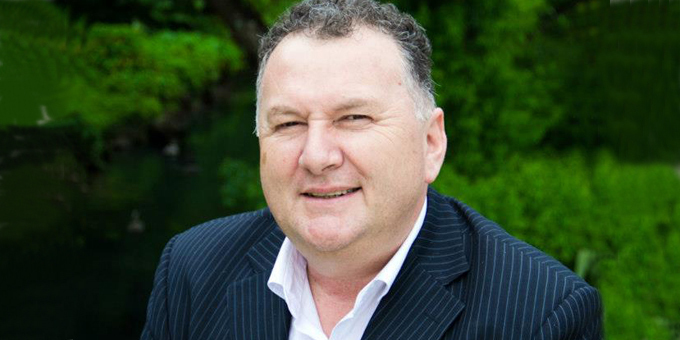 Ngapuhi will this weekend mark some of the battles which wracked the north as the tribe sought ways to deal with European settlement.

Te Putake o te Riri, He Ra Maumahara is the first in a new programme of national event to commemorate the wars and conflicts in New Zealand.

New Zealand First MP Shane Jones says it will be a chance to remember some of the stories and songs passed down, such as the song he learned about Ruapekapeka from elders like the late Maori Marsden.

"There's a great verse from the Ngapuhi and it goes : 'Ko Ruapekapeka hau taua, taku ika repo hauranui ikanui, no te kopua, pa tihitihi ko kai aua kei.' It talks about Ruapekapeka and when Kawiti he was not interested in catching sprats, he was going into the deep, he was going to brave the elements," Mr Jones says.

Te Putake o te Riri starts with a powhiri and mass haka at Waitangi on Friday afternoon and includes visits to the battle sites at Ohaewai and Ruapekapeka.

Sunday begins with a dawn ceremony at Kororareka with Government officials in attendance, a mass haka and a military and navy presence centred on Christ’s Church around which most of the battle raged on March 11, 1845. 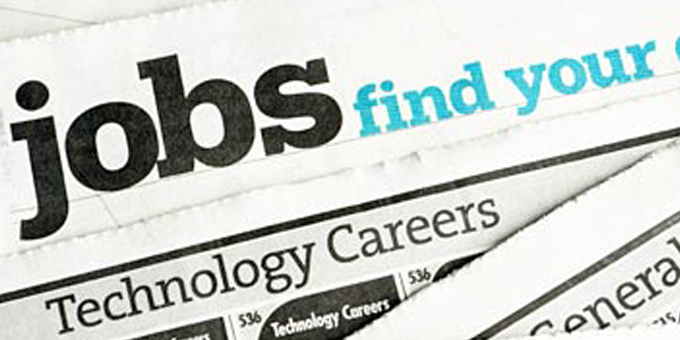 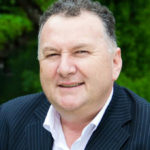