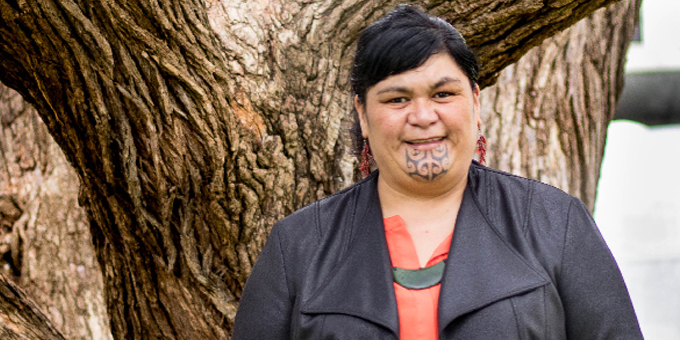 Local Government Minister Nanaia Mahuta says if there is a clear steer from mayors and councils that the law around Maori seats need to change, she will listen.

Five councils face referendums over their choice to create Maori wards after a concerted campaign by Don Brash's Hobson's Pledge group, and other councils are looking for other solutions for Maori representation that don't involve elected seats because of concerns over the potential backlash.

No other decision by councils can trigger a binding referendum

Ms Mahuta says councils recognise the world has moved on from the one Hobson's Pledge is trying to recreate.

"In a post-settlement environment Maori are becoming very important at a local level in terms of addressing issues around development growth and creating some opportunity for employment and all of that. Those are all the reasons why they are saying Maori shoujld be around the decision making table for local Government," she says. 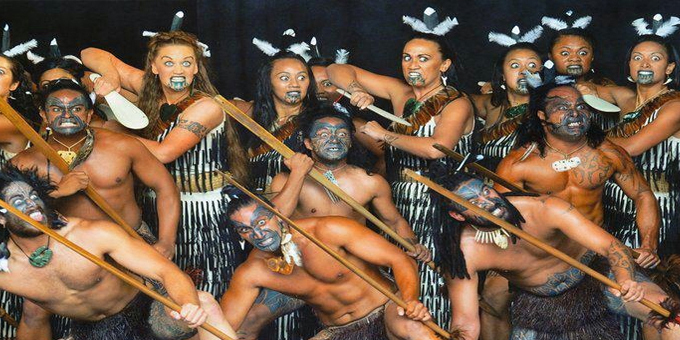 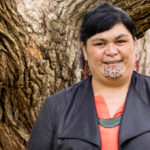