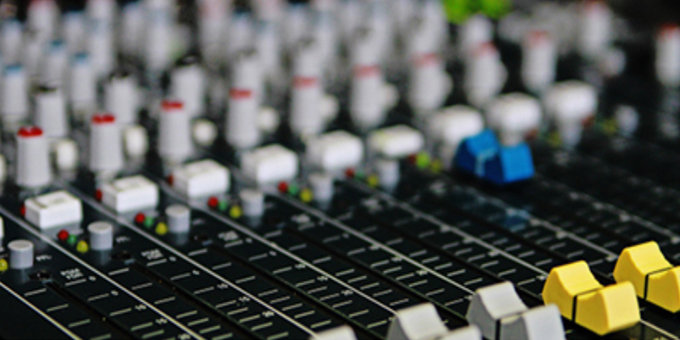 The Maori affairs select committee has been told Maori radio is the last bastion of public broadcasting in the regions and needs increased support.

Chair Rawiri Waru says over the past 30 years stations have become about much more than te reo Maori, and they reject the idea they are there to carry the weight of revitalising the language.

"We always have been. always will re reo Maori advocates but we are influencers, not teachers, and we were put here to promote and enhance te reo Maori. We may have started out being that but we have become an integral part of our communities wherever they may be," he says.

Whakaruruhau rejects the notion the sector needs to be reationalised, and says instead it needs an infusion of cash and resources so stations can do their jobs better and become digital hubs for their regions.

Broadcasting Minister Clare Curran has appointed a panel to advise on public broadcast funding, but it does not include Maori membership. 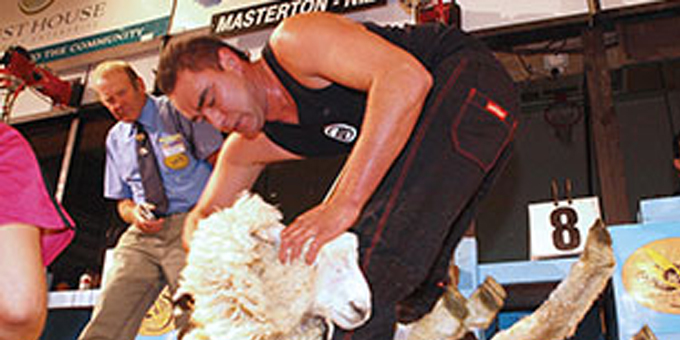 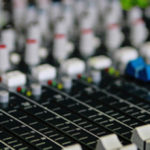