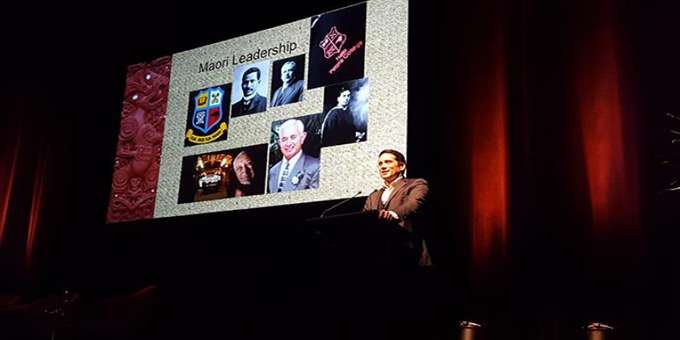 The election of Simon Bridges as National Party leader means six of the eight party leaders or deputy leaders in the New Zealand parliament now have Maori whakapapa.

Mr Bridges, who is Ngati Maniapoto through his father, a Baptist minister, said after he vote he was proud to have a pair of Maori westies leading National.

He said he hopes Maori are proud of him and will give the party a second look.

He believed Maoridom was changing, and Maori success in business shows they are as aspirational as every other New Zealander. 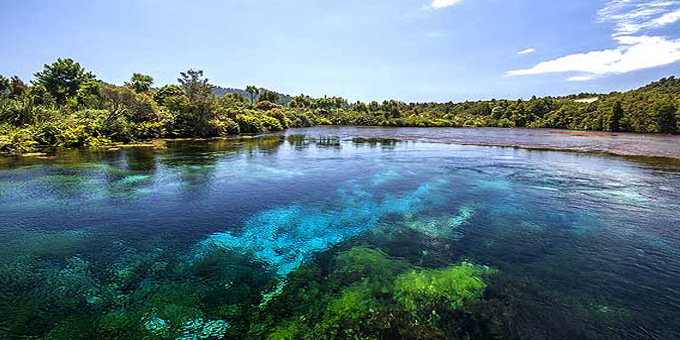 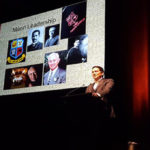