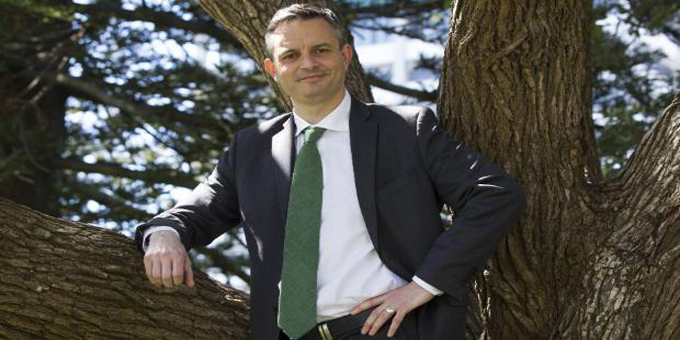 A test for the new National Party leader.

Greens leader James Shaw says Simon Bridges has an opportunity to reshape his party for the future.

He says as associate climate change minister Mr Bridges unsuccessfully advocated in cabinet for more use of electric carts but as mining and energy minister he went for mining and deep sea oil exploration, including criminalising those who protested against it.

He has an opportunity later in the year when the Government puts up a zero carbon bill to set a binding target to become carbon-neutral by the year 2050.

"I think Simon's got an opportunity there. If he wants to demonstrate his credentials he could reach out to us and say maybe this is one of those things where it is such an important piece of legislation with a really long time horizon over the next 30 years, can we take a bipartisan approach to it," Mr Shaw says. 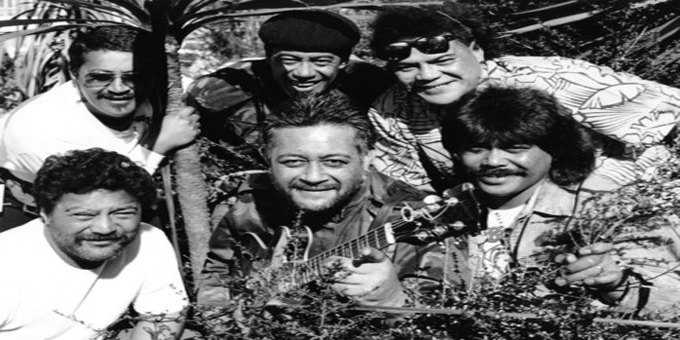 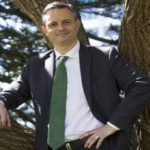