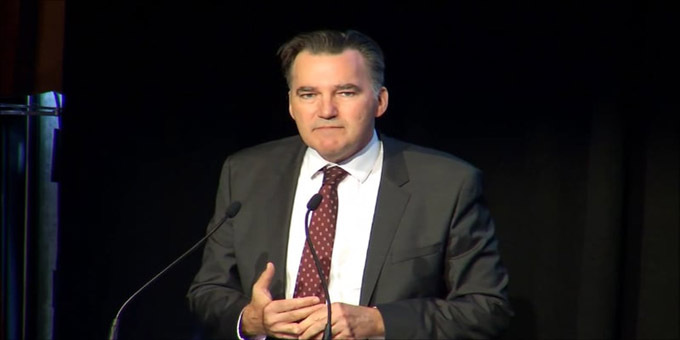 Unions hoping the change of Government would give them a lift are warning it will take time and effort to claw back some of the protections workers have lost in the past few decades.

Council of Trade Unions president Richard Wagstaff says while the new Government's 100 day plan reversed some of the previous Government's mnoves and made it as bit easier for unions to operate, the changes didn't go as far as they hoped.

On this day in 1951 the National Government of Sid Holland sent the army onto the wharves, locking out the watersiders.

Mr Wagstaff says that's the sort of history that shouldn't be forgotten as workers look for recongition of what are fundamental human rights.

"The International Labour Organisation will tell you that you need to allow people to work together in unions to give voice to working people. Democtracy needs everyone to have voice and you can't have voice without security and safety and working poeople don't have a voice if you don't have a union so that is a fundamental part of our democratic structure that needs to be put right," he says. 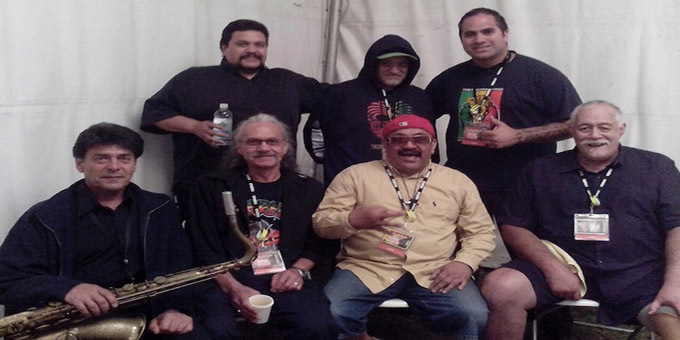 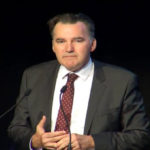