Regional Economic Development Minister Shane Jones is keen for Maori in the regions to come up with ways to spend the Labour-NZ First Government's $3 billion Provincial Growth Fund.

The first $61 million of projects were announced last week, including cultural centres at opononi and Whangarei and restoring rail links between Napier and Wairoa.

Projects will be judged against criteria such as improved economic productivity, including better use of Maori assets; and consistency with regional and community priorities.

Mr Jones is looking forward to places like Taranaki putting their ideas up, such as one he's been briefed on that will link the takutai and the maunga.

"It mixes Maori heritage, Maori treaty settlements in an area that has got to transition itself because the days of the black gold, ie oil, are certainly over in terms of what people may have associated Taranaki standing for in the past so any kaupapa around the maunga has to have at its centre the stakes of the tangata whenua of Taranaki," he says.

Many of the projects approved have been under development for several years but could not a start under National, which had a $44 million fund. 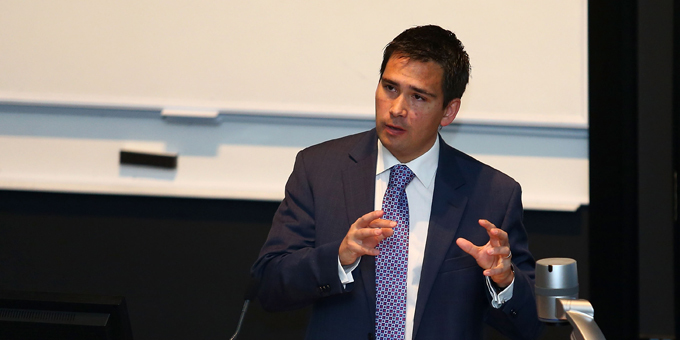 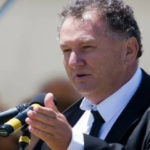