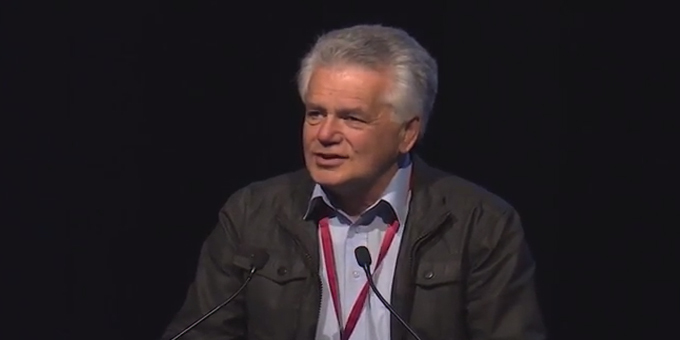 Mr Jackson has a grant from the new Borrin Foundation for legal research and education to update his He Whaipaanga Hou report on Maori and the criminal justice system.

Since that report was shelved the number of Maori in prison has increased, and wahine Maori have gone from less than 10 percent of the female prison population to more than 50 percent.

He says rather than go ahead with the proposed new mega-prison, the Government could take a leaf out of the 1989 Te Ara Hou by Sir Clinton Roper aboout the prison system.

"He talked about needing to move away from prisons to what he called habilitation centres. We talked at that time about something similar where you could find a smaller, whanau-centered place close to home for those who have done harm and I think it is time to revisit those debates as part of a gradual move to what other countryies are begining to do and that is look at the abolition eventually of prisons," Mr Jackson says.

He says there is no indigenous culture that he knows of that considers imprisonment a valid option. 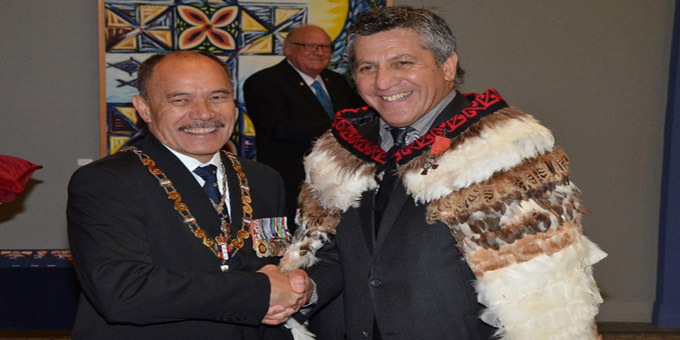 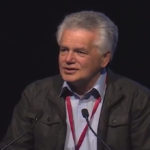