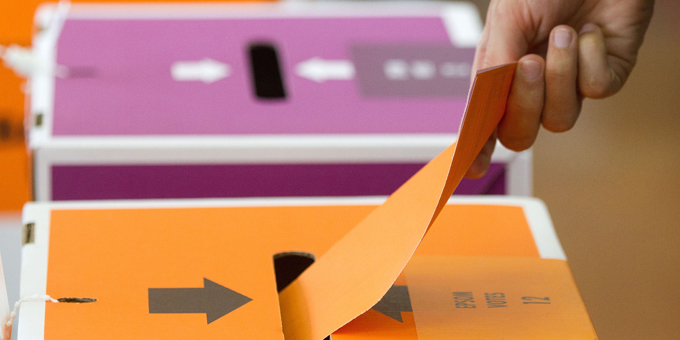 A concerted push by lobby group Hobson's Pledge means Manawatu, Western Bay of Plenty, and Whakatane will need to hold referendums on whether they can have Maori wards at the next election.

Manawatu residents will vote on May 15 and in Western Bay of Plenty on May 19.

Signatures are still being collected to force votes in Palmerston North and Kaikoura.

Hobson's Pledge says a common comment by the thousands who have signed the petitions is people should all be the same and political rights should be based on citizenship, not ethnicity.

It says the Maori ward referendums are a chance to vote on race-based affirmative action. 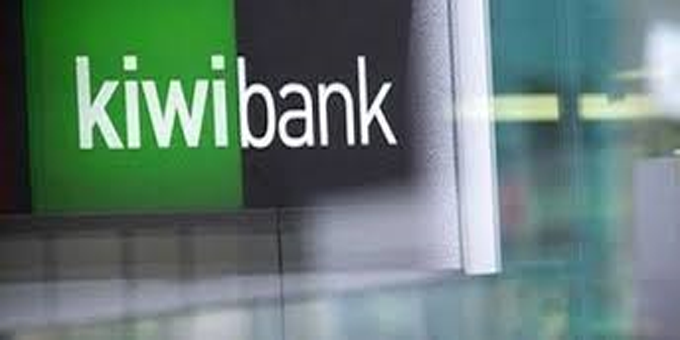 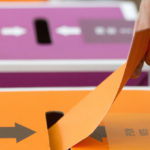