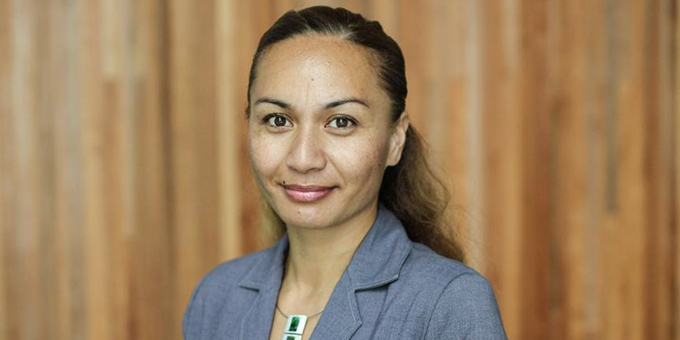 The Government has accepted most of the recommendations made by a Maori affairs select committee inquiry into giving whanau access to and management of tupapaku.

A response tabled in parliament yesterday said it accepted the recommendations relating to improving cultural considerations in the coronial system.

It accepted that more resources were needed for coronial services, and also committed to implement the recommendations of a Law commission report on the law around death, burial and cremation.

It rejected a recommendation to change the decision making process followed by police in cases of sudden unexpected death in infancy, because a separate review was carried out and a new national SUDI prevention programme launched in August 2017.

Green MP Marama Davidson, who led the inquiry after picking it up from former MP Metiria Turei, says the action is fantastic news for Maori communities who sent a strong message change is needed.

She says the committee heard from many whanau about how upsetting it has been for them in their grief to be denied the ability to stay with their loved one’s tupapaku and make the decisions on how it is treated and managed. 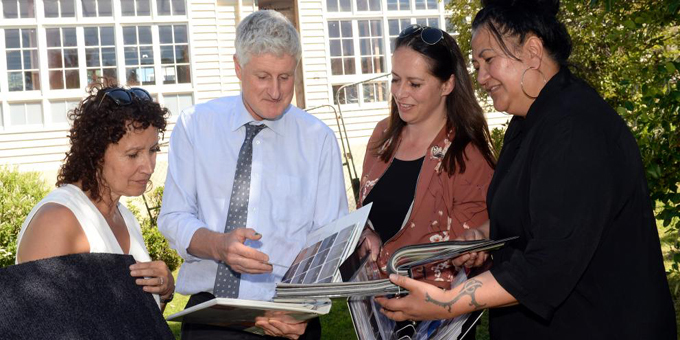 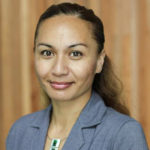