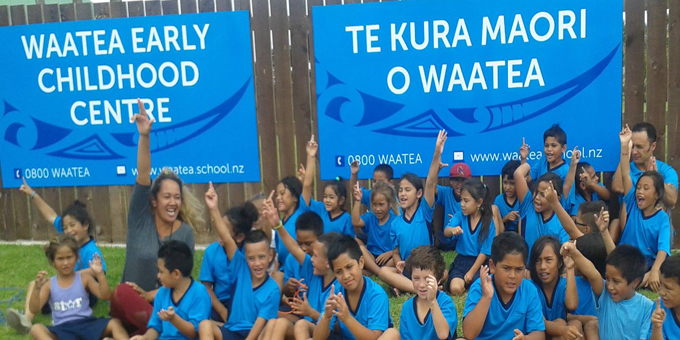 Before entering parliament Mr Jackson was behind the creation of Te Kura Maori o Waatea in south Auckland, which he says was a way for his Manukau Urban Maori Authority to reach Maori families and bring them into whanau ora and other services.

But he says the structure means he had to devote a great deal of effort to raise additional funds for school facilities, and there was an extremely high level of administration to demonstrate compliance with ministry edicts.

"I just want a model that embraces and incorporates the values we have shown at Waatea over many years and I don't care if that is under the special character umbrella, in fact even better, because the special character umbrella now needs to be tweaked to incorporate the values of what we do and what Maori do around the country and there is a general acceptance from our Minister of Education that we can do that," Mr Jackson says. 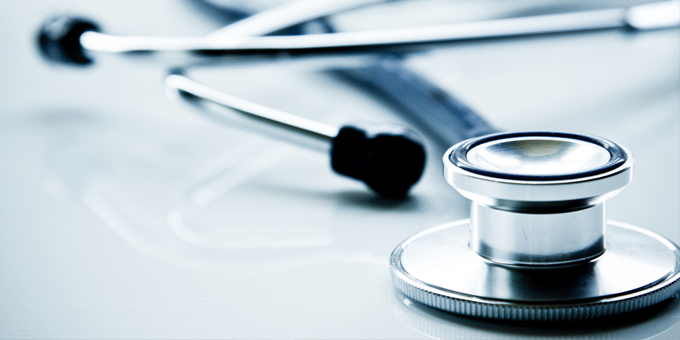 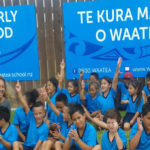