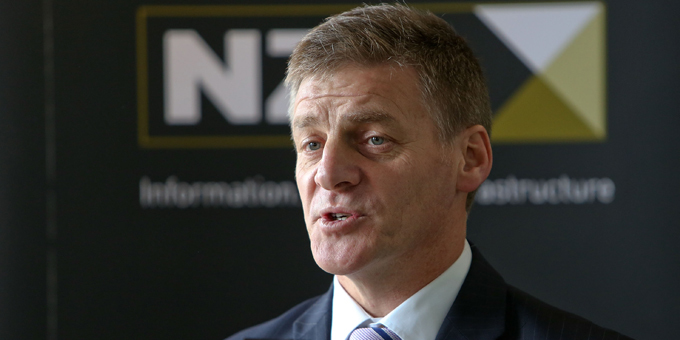 He made the announcement at a press conference at Parliament after a party caucus this morning.

HIs wife Mary and sons were also there.

Mr English said he had been reflecting over summer on his decision.

He would embark on "new personal and professional challenges."

Former National MP Claudette Hauiti says his departure will make it well nigh impossible for National to win the next election.

She says Mr English opened the door to Maori and encouraged the recognition of the Iwi Leaders Forum as the main interface between government and maori, and an acelleration of treaty settlements.

But under his watch as minister of finance there was an escalation of Maori homelessness.

Ms Hautiti says the sucession battle is likely to be between his deputy Paula Bennett, who is not popular in the caucus, and Tauranga MP Simon Bridges, who is popular in both the caucus and the party.

She says the caucus would be better going with Judith Collins, who is a formidible Opposition politician. 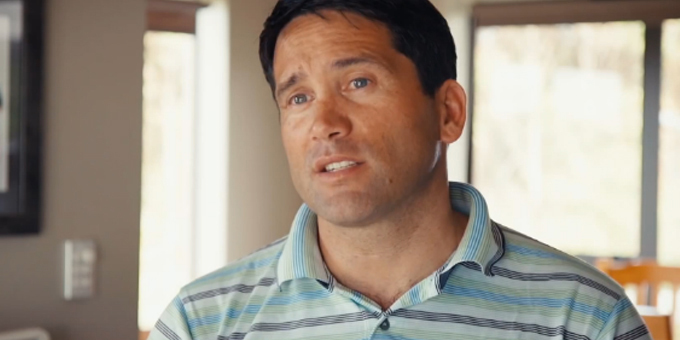 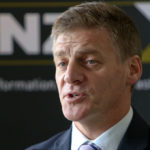