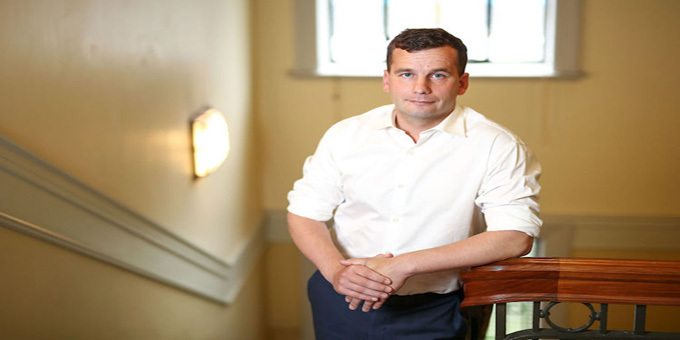 Lobby group Save Our Schools is questioning ACT leader David Seymour’s commitment to Maori achievement as his justification for retaining charter schools.

Mr Seymour yesterday released a list of questions he said should be asked of Labour’s Maori MPs, including asking whether they would put tamariki ahead of teachers unions in addressing the utterly abysmal record of Maori educational underachievement.

Save Our Schools says Maori achievement has been increasing steadily for many years, with .66.5 percent of Maori students who left school in 2016 having at least NCEA Level 2 or higher, compared to a 45.7 percent in 2009.

In contrast, only 59.7 percent of charter school leavers in 2016 had NCEA Level 2 or higher, and one in five left without even attaining NCEA Level 1. 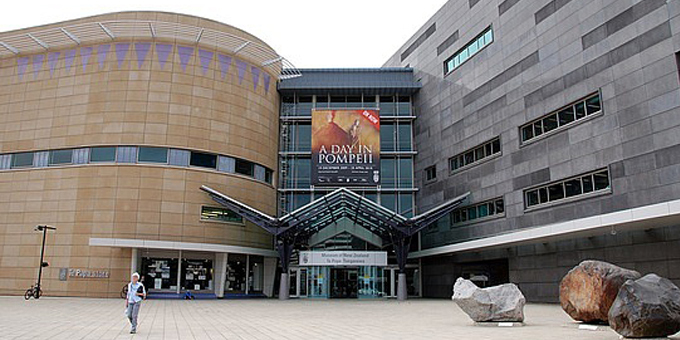 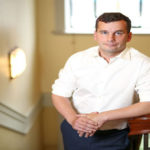