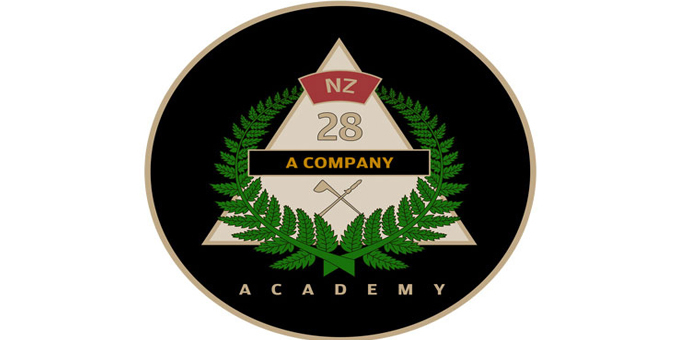 Chief Executive, Raewyn Tipene from He Puna Marama Trust which operates a charter school in the North talks about what the new Bill will mean for her kura hourua.

Whangarei based He Puna Marama Trust was established in 1997 with a mission "to provide outstanding education to students and whanau seeking bilingual education".

Leadership Academy of A Company:

Five years ago the Trust became disturbed by the high incidence of educational failure among Maori boys in Whangarei. In 2007 the statistic for boys who had failed NCEA Level 1 nationally was 36%.

Battalion are revered throughout Maori communities and provide the korero, structures, images and ethics for the Leadership Academy.

For the last 5 years the Academy has worked with schools to support their education with spectacular NCEA results.

Our Kura Hourua was one of the first Partnership schools established in the country. It is an extension of all the work we have done in the Academy and is a fully fledged secondary school in its own right. We

have full enrolment and highly qualified staff on board. 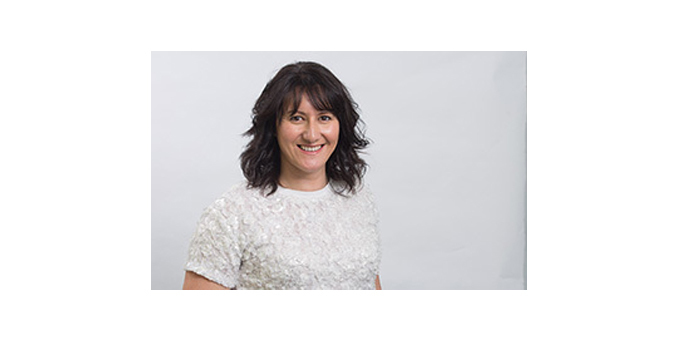 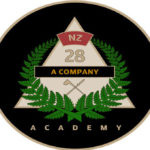