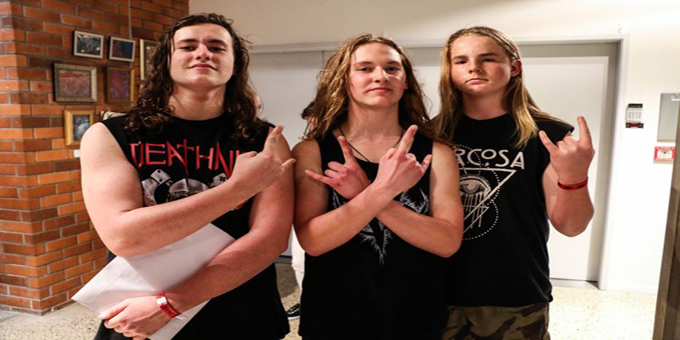 Napalm spokesperson Sebastian Muench says the three Northland teenagers are the youngest musicians ever added to label and one of the most exciting bands in recent years with their combination of old school thrash metal and Maori culture elements and language.

The label will release the band’s debut album in the second quarter of 2018, including a release on vinyl.

Fifteen-year-old lead singer and guitarist Lewis de Jong says the band planned to release the album itself on Waitangi Day, but holding it back a few months will allow the band to take our music to the world. 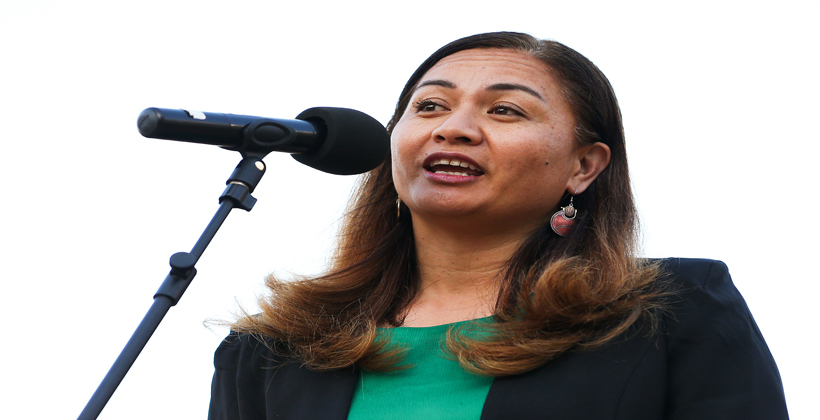 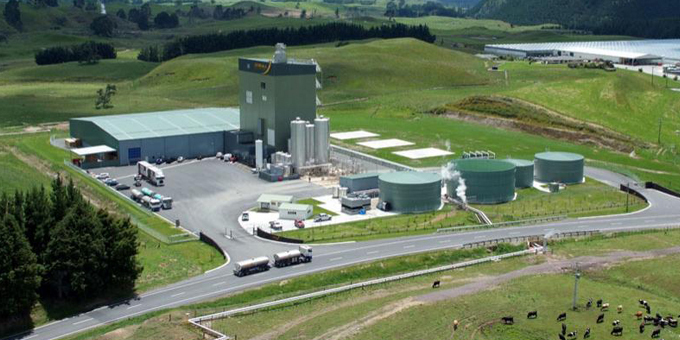 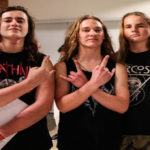