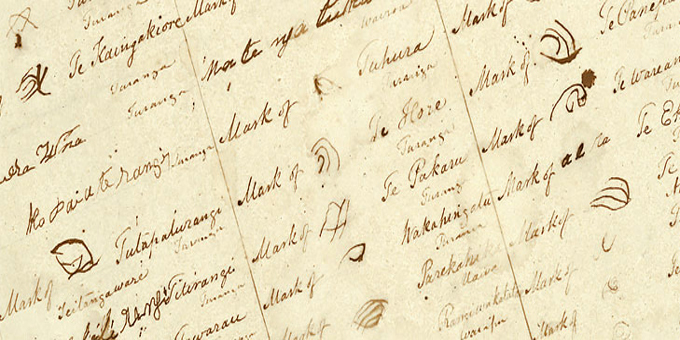 Prime Minister Jacinda Ardern says the Treaty of Waitangi must be treated as a living document.

The Prime Minister is in the north for tomorrow’s commemoration of the signing of the treaty in 1840.

She told a hui at Karetu on Saturday, which was held to honour Labour deputy leader Kelvin Davis and other Labour MPs with whakapapa to Ngati Manu, that the commemorations were not just to talk about the positives but also the challenges ahead.

"So I acknowledge the words and the requests that we be a Government that focuses on the issues that affect the people of the north and Ngati Manu, that we speak openly about poverty, about health and well being, about all of the things that stand in the way of true and genuine equality in Aotearoa," she said.

This morning Jacinda Ardern and her ministers will be welcomed by Ngapuhi on to the Treaty Grounds, where she will become the first female prime minister to speak from the porch of Te Whare Runanga. 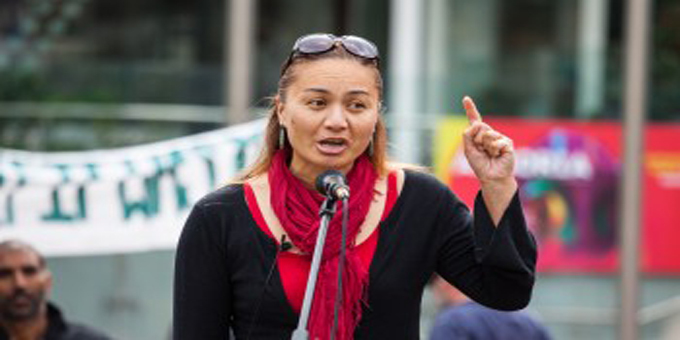 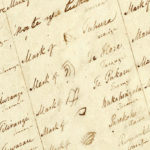