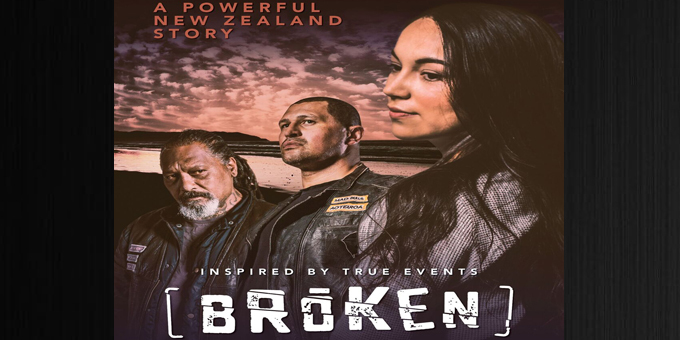 BROKEN – The movie is a modern retelling of the true NZ story of ‘Tarore and her Book’ made popular by beloved author Joy Cowley.

We are pleased to share this special NZ film will release in cinemas nationwide of Feb 1, 2018.

About actor Josh Calles: Josh has served his hometown of Gisborne as a local policeman for 6 years. His experience in the police force has helped him bring understanding, passion and intensity to his role as Logan. Josh and his wife Mel have four kids and own a local fish and chip shop where they serve their famous “all sauce chips”, definitely worth trying if you are in the area!

BROKEN is a modern-day version of a true story based in Gisborne New Zealand. Logan an ex-gang leader, has left the gang life to raise his daughter Tori. But when Tori is murdered by an opposing gang in town, Logan must choose between forgiveness or revenge. Cruz, Tori’s murderer, must also choose forgiveness in order to end the cycle of hatred and revenge which is escalating into an inevitable gang war. Broken was inspired by the true story of Tārore, a Māori girl who was murdered in the mid 1800’s. Tārore always carried with her the Gospel of Luke , but when she was killed by a marauding tribe, the book was stolen by her murderer. Incredibly, her father decided not to seek revenge for her murder, but to instead forgive. And then, when the Gospel was eventually read to Tārore’s murderer, he was so filled with remorse that he sought out Tārore’s father and asked him for forgiveness. Because of this, peace was made between their two warring tribes. Directed by Tarry Mortlock and starring local talent including Josh Calles, Ruby Grubb, Jol Sparks, Ma’a Brian Sagala, Katy Beasley and Wayne Hapi (The Dark Horse). 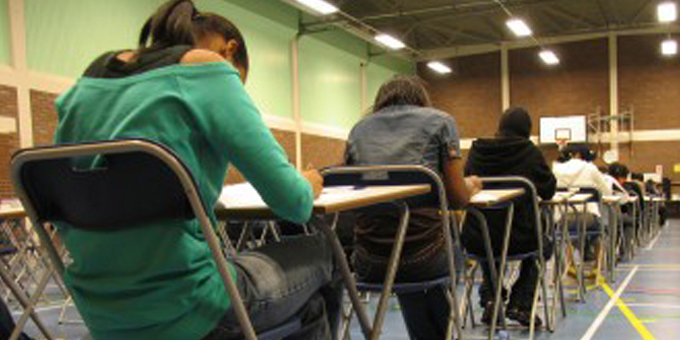 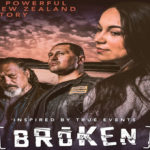