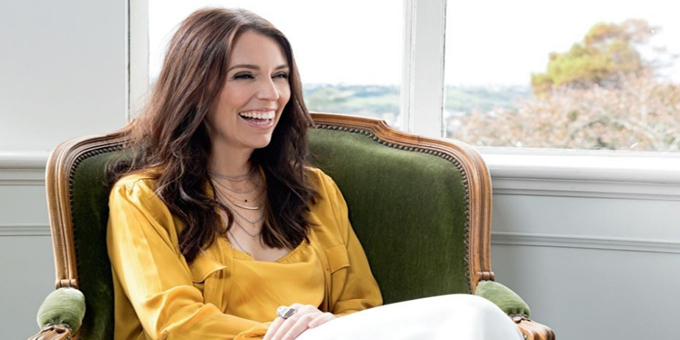 The Prime Minister will go up on Thursday and stay through until Waitangi Day.

Mr Jones, a proud son of the north, says it's a positive sign.

"Jacinda is leading a Government that is committed to changing things and changing the tone, the mix of policies and the nature of the support the government will offer the regions and the provinces and a host of other constituencies, so I think it's fantastic," he says.

A highlight of the trip is likely to be a hui at Karetu Marae near Kawakawa on Saturday, where Ngati Manu will celebrate the achievements of MPs connected to the hapu, including Labour deputy leader Kelvin Davis, Maori Development Minister Nanaia Mahuta and Whanau Ora Minister Peeni Henare. 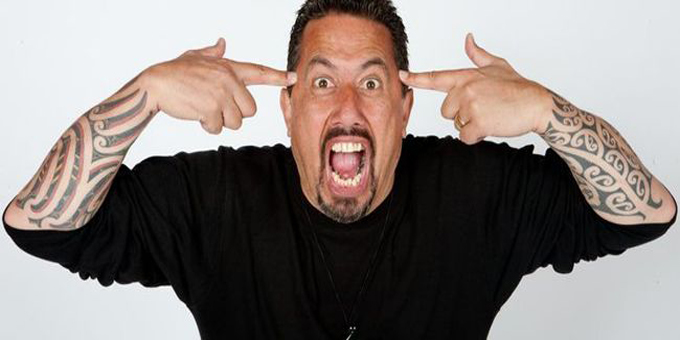 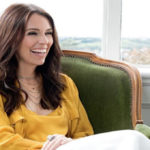